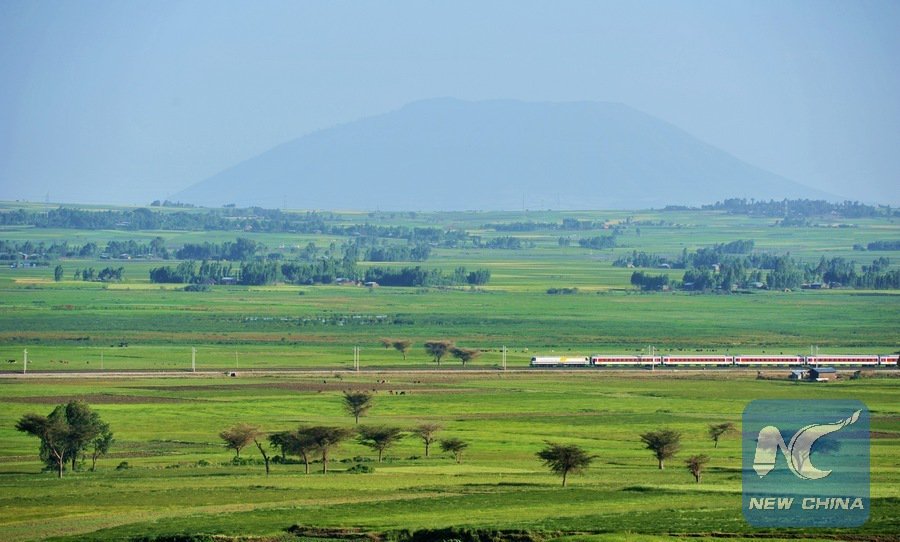 At a press conference at the Prime Minister's Office in the capital, Addis Ababa, on Thursday evening, Ahmed said strong institutionalized economic ties with China has helped Ethiopia achieve double digit growth for more than a decade.

"The Ethiopia-China ties will continue to grow stronger," he said.

Ahmed said China has been and continues to be a strong supporter of Ethiopia.

"The Chinese government is our biggest supporter in the Addis Ababa city beautification scheme, with China providing generous grant for the project," he said.