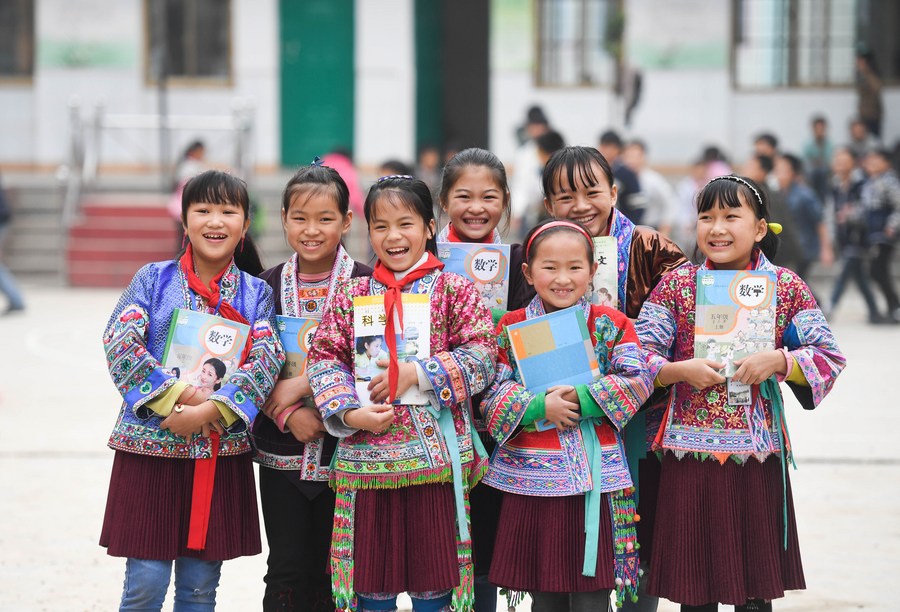 BEIJING, May 11 (Xinhua) -- The proportion of ethnic minority groups in China's mainland population has risen to 8.89 percent, according to data from the latest national census conducted in 2020.

The proportion was up 0.4 percentage points from 2010, when China conducted its previous census, according to the data released by the National Bureau of Statistics (NBS).