Chinese scientists have developed a green method to curb steel corrosion in the marine environment through genetic editing of marine bacteria, the China Science Daily reported on Tuesday. 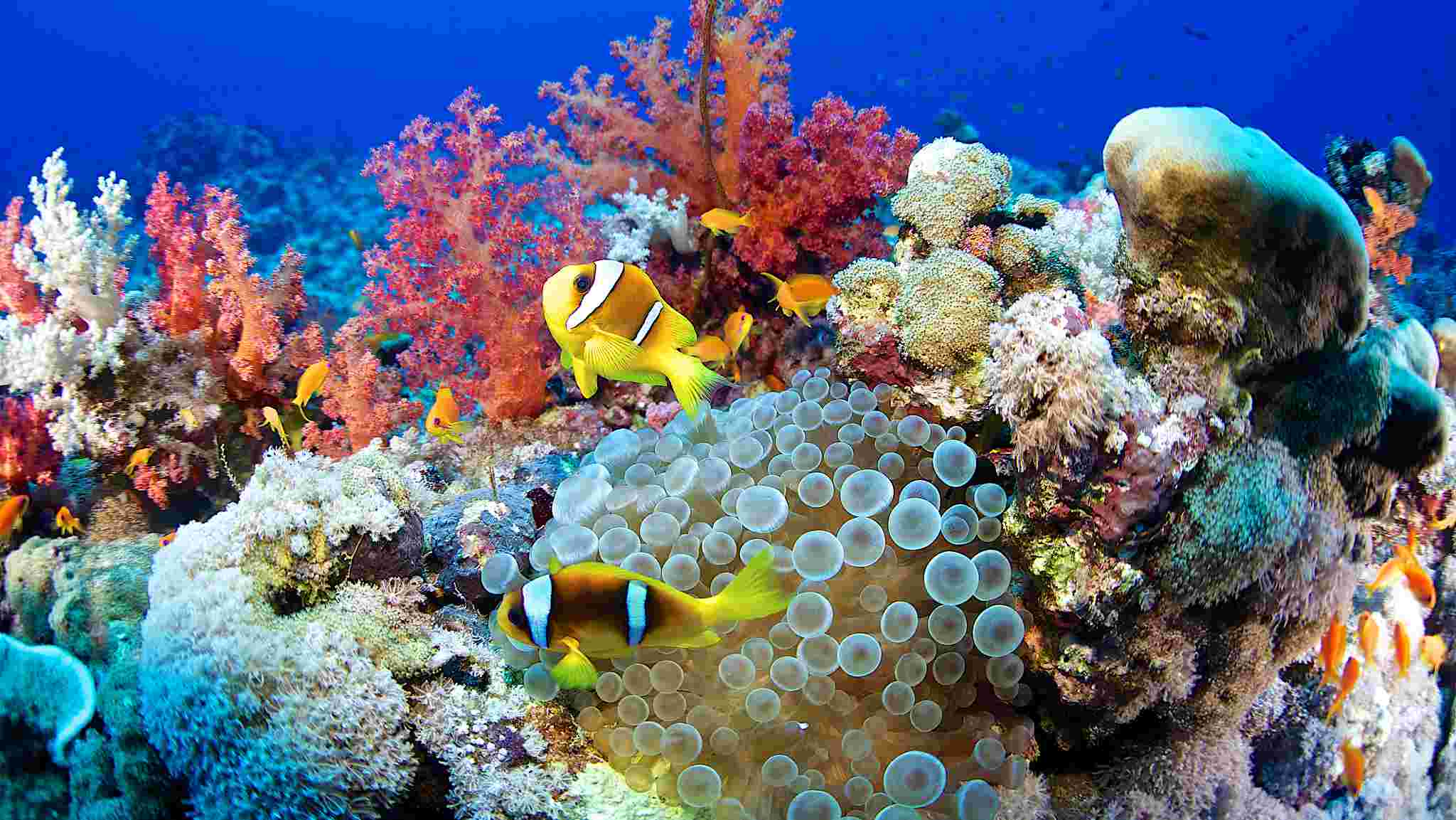 The concept, first introduced by scientists from the Shanghai Maritime University and the South China Sea Institute of Oceanology under the Chinese Academy of Sciences, illustrated how microbial mineralization can be used to inhibit corrosion.

According to scientists, a non-pathogenic marine bacteria extracted from the South China Sea can form a biofilm on the surface of the steel, which shows lasting anticorrosion capabilities after genetic modification, better than the traditional coating.

Based on the research, scientists are developing a new type of corrosion-resistant steel which can not only withstand the harsh marine environment but is also compatible with coral growth.

The new type of steel could be applied in coral reef restoration due to its self-healing ability.

On December 31, 2018, a research center for Reefs and Islands Sciences on Meiji Reef, Nansha Islands in the South China Sea, was officially put into use.

The center is equipped with multiple laboratories in related fields such as ecology and geology, which are conducive to the subsequent studies on marine ecology, and corrosive environment.