BEIJING, May 20 (Xinhua) -- Despite the mounting pressure from U.S.-China trade disputes, European companies continue to be upbeat about revenue growth in China, according to the European Business in China Business Confidence Survey 2019. 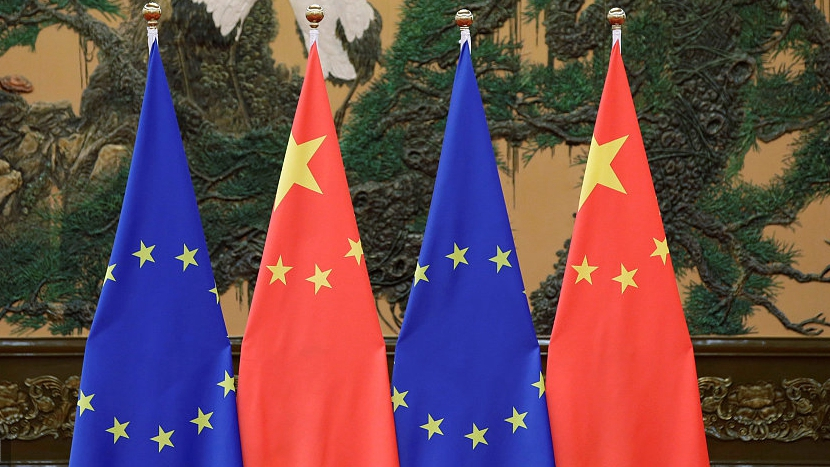 Most of the respondents view China as one of the top three destinations for investment, said the survey released Monday by the European Union Chamber of Commerce in China.

Despite the concerns that tensions might escalate, few respondents were making significant changes to their China strategy.

If the government granted international businesses greater market access, 65 percent of the respondents would be likely to increase investment in China, with half of those willing to invest an additional 5 percent to 10 percent of their annual revenue, according to the survey.

He said that European companies expected China to speed up reform to create a more open and fair market.

The commitment of European businesses to the Chinese market in spite of challenges from trade tensions has shown the importance of China in the strategies of many companies, according to Denis Depoux, Head of Asia Roland Berger.

"It's no longer just about being close to customers, it is also about access and exposure to the many cutting-edge innovations coming from Chinese entrepreneurs," Depoux said.