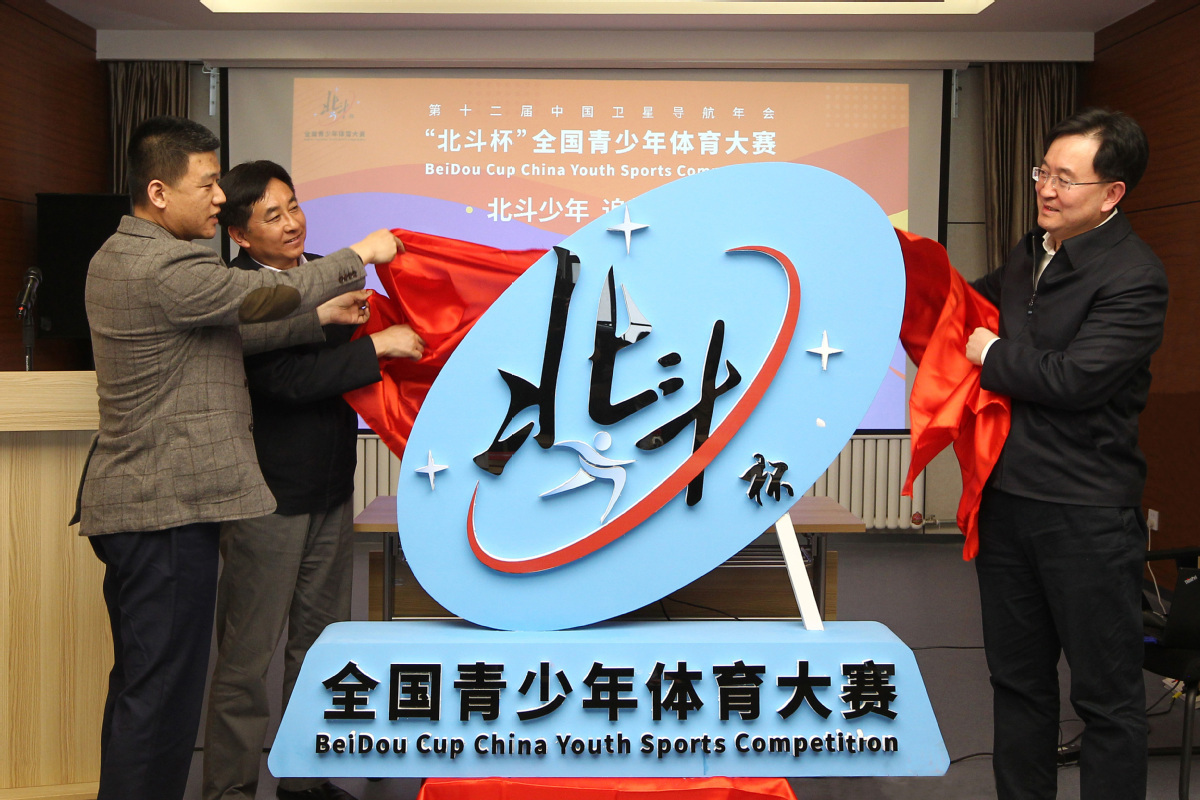 China is integrating the technologies of the Beidou Navigation Satellite System into youth sports to inspire the sporting and scientific spirit of younger generations.

The newly launched Beidou Cup China Youth Sports Competition aims to be a model national youth sports event empowered by Beidou technologies, according to the organizer.

The three-day conference will be held in May in Nanchang, Jiangxi province.

"It is expected to integrate Beidou technologies and sports, as well as boost the potential of the innovative development of both sectors," Yang said.

All three rounds of the event, which will include a science camp, and smart running and orienteering competitions, are designed to highlight Beidou and related technologies. The positioning, navigation, timing and other Beidou functions will be featured.

Teenagers nationwide are encouraged to participate in the competition, and parents are also invited to join the parent-child integrated activities.

The conference will focus on the most recent technological and industrial application achievements of Beidou and the development trends of global navigation satellite systems.

The competition creates opportunities for the country to explore more innovative ways to vitalize the Beidou and sports industries.

Along with positioning, navigation and timing services, the Beidou-3 system can provide a variety of value-added services like global search and rescue assistance, short message communication, ground－and satellite-based augmentation and precise point positioning.

As China's leading space infrastructure, the Beidou has been operating smoothly and has been providing stable and quality services to global users since its official launch in July, according to Yang.

"The Beidou has ushered in a new era of global service. Looking forward, it will inject new impetus and potential into diverse sectors," Yang said.