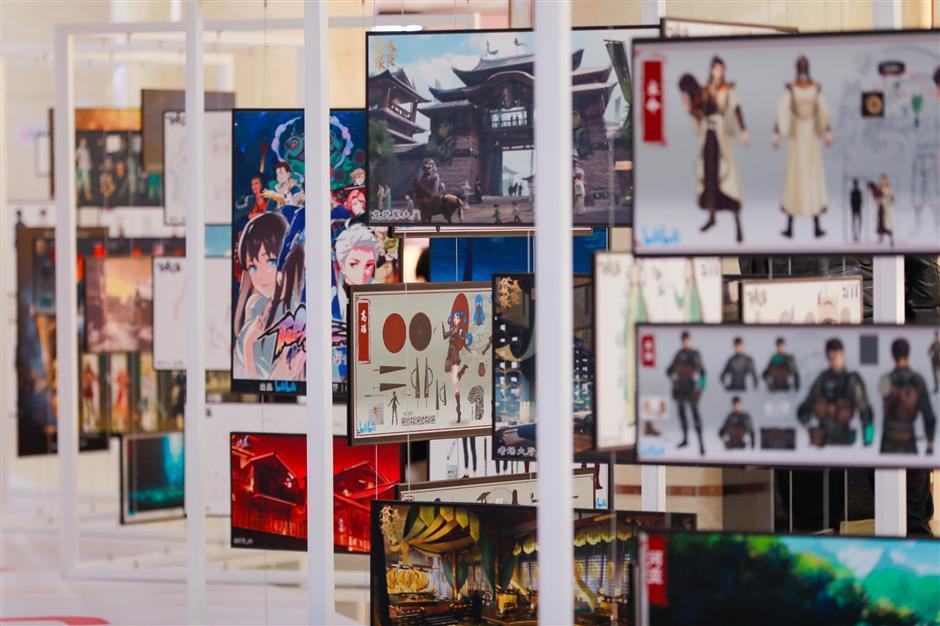 An exhibition of icons in Internet games and videos is held in Wujiaochang, Yangpu District, as part of the Shanghai Internet Audio-Visual Season.

Many people started their New Year holiday with online entertainment such as watching videos or playing games. The luckier ones met their beloved Internet idols in person in real spaces.

At Wujiaochang in Yangpu District, a series of events were held to celebrate the Shanghai Internet Audio-Visual Season, during which popular program directors from Bilibili were present, iconic comics heroes were exhibited, and livestreaming hosts broadcast in stores to attract consumers.

The events were an effort by the Yangpu District government to work with businesses to accelerate the integration of online and offline content. 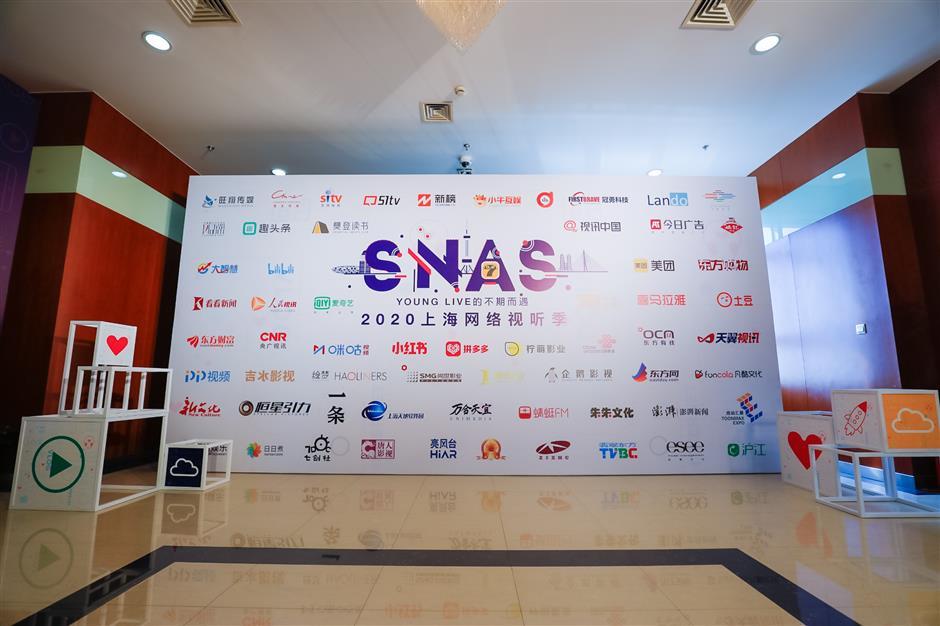 Names of participants of the Shanghai Internet Audio-Visual Season are on display. 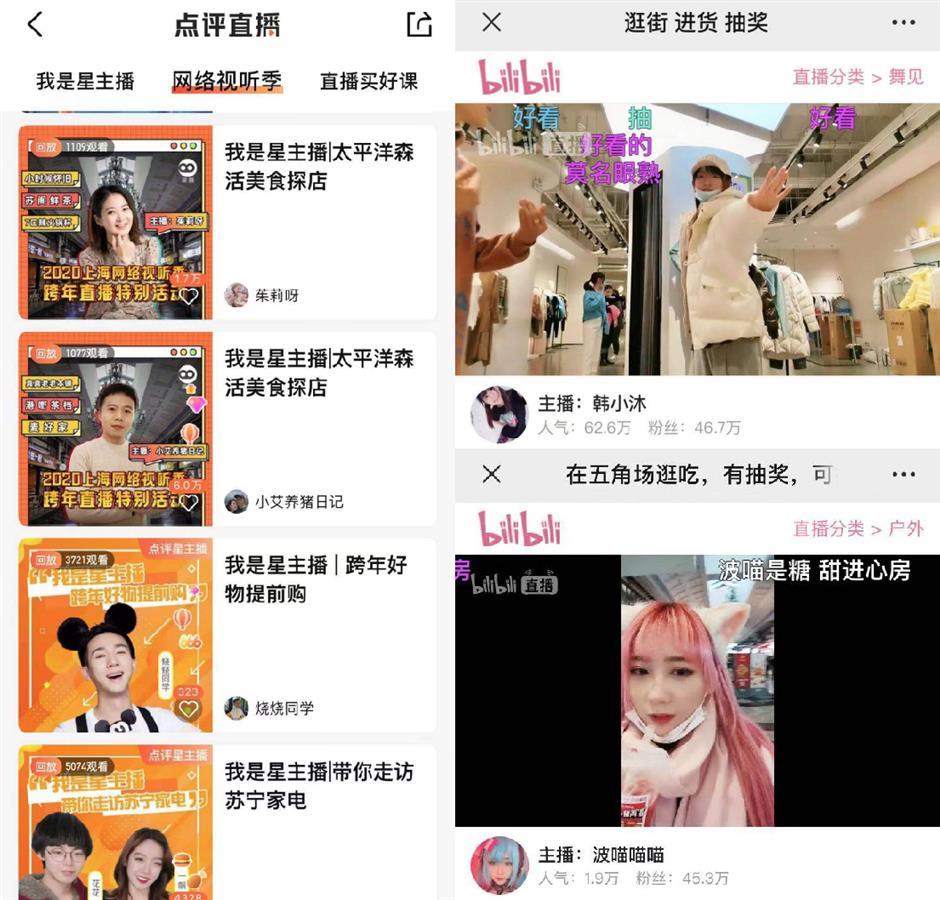 Livestream hosts were broadcasting in stores to attract consumers.