Dawa lives in Kesong, a village in China’s Tibet Autonomous Region. At 57, he has already launched six businesses, and yet he continues to look for more opportunities. 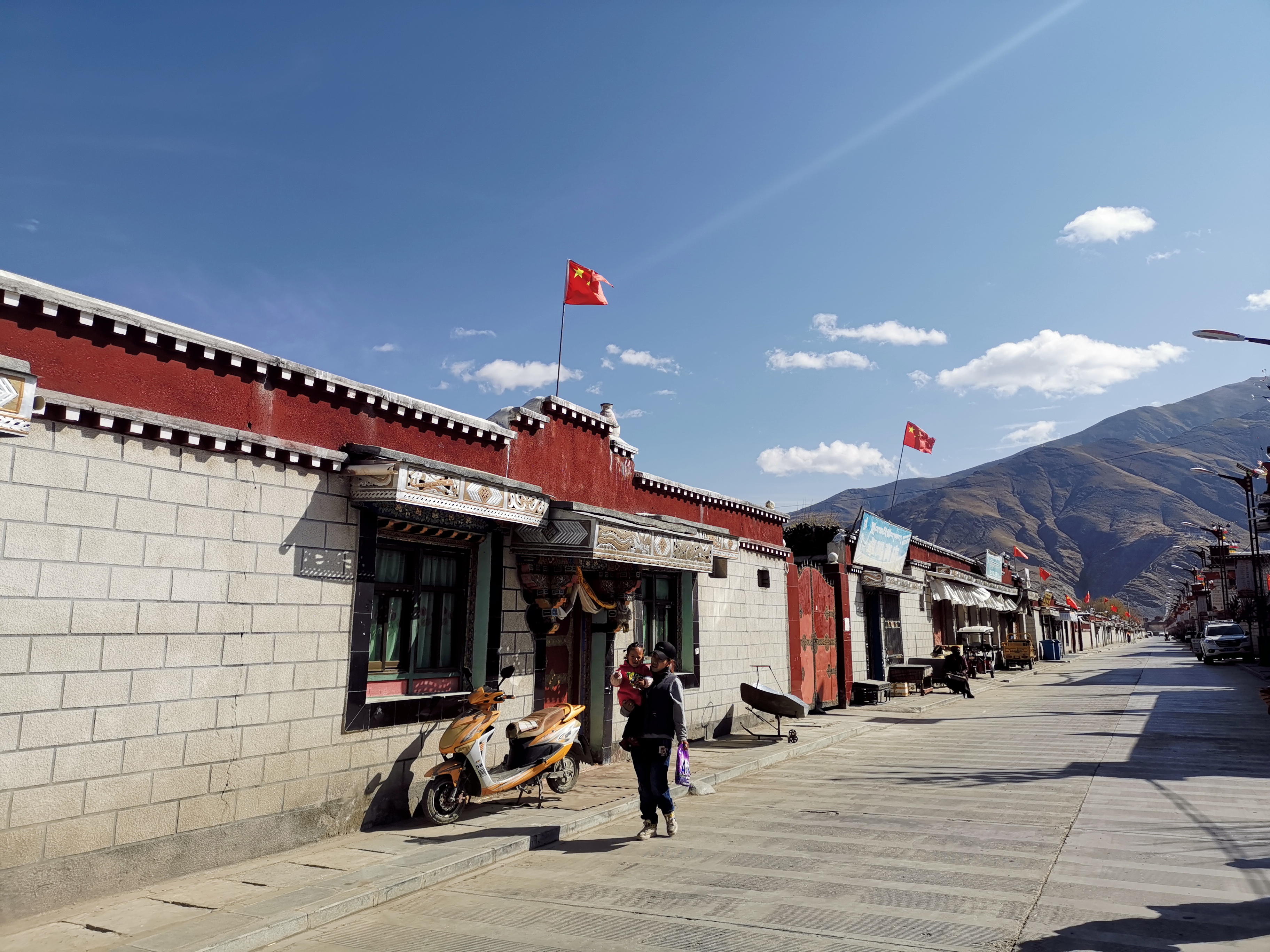 Nestled inside Changzhu Town, Shannan City’s Naidong District, the village was once known as Kesong Manor. It was one of the six manors controlled by a serf owner in Old Tibet before Dawa was even born.

It was during this old period when the villagers at the manor lived as “serfs” or “slaves”. They were nothing more than the property of the serf owners. Back then, serf owners controlled everything, including the villagers’ lives.

Fortunately, life improved thanks to the democratic reforms that began 60 years ago in Kesong and later swept through the entire region. The villagers were free and could pursue their dreams while enjoying the same rights as everyone else.

“In 1993, I borrowed 3,000 yuan from the Agricultural Bank of China in Changzhu. I bought a walking tractor for transportation work,” Dawa said to me. The investment would generate 140 yuan a day at most.

This was Dawa’s first step toward putting his family on the path to wealth. Within a few years, he sold the tractor and with the money he had saved he opened a small restaurant. Then before long, he purchased a mid-sized bus and returned to the transportation sector.

Life was easy for Dawa during that period. Tibet’s stable social environment and rapid development encouraged him to try different business ventures.

“The second time I went to the bank I got a much bigger loan so I could contract a combine harvester,” he told me.

He sold his bus and focused on harvesting wheat and barley at 50 yuan per mu for others, while the cost is much cheaper in Kesong for only 35 yuan per mu. 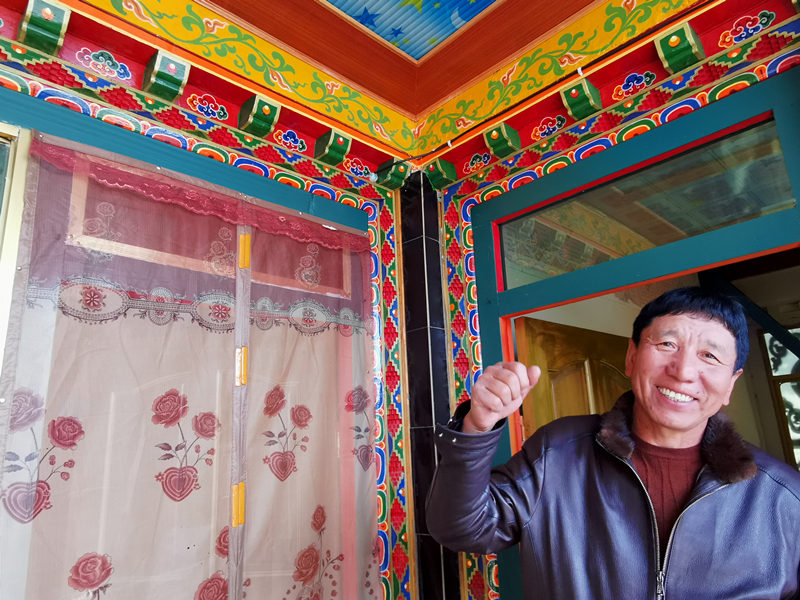 The most interesting part of Dawa's life is how he discovers new opportunity right when those around him think he will settle on one thing.

Within two years, he paid off the bank loan and bought two freight trucks. Once again, he went back to the transport industry but with his son this time. This move would prove to be the fifth twist of fate for Dawa.

“My life in Tibet would have never improved had it not been for the democratic reforms made possible under the leadership of the Communist Party of China. I would still be living in the serfdom conditions of Old Tibet, and I wouldn’t be alive today probably,” he said.

When asked if his family still relies on income generated from the freight trucks, Dawa burst into laughter saying the trucks were sold long ago. His son now works as a taxi driver and earns almost 20,000 yuan per month. This would be Dawa’s sixth business venture.

Frankly speaking, I was a little bit jealous of his income at that moment, which is much higher than mine. We all thought it would be his last business startup at age of 57.

To my surprise, Dawa showed me a “blueprint” he wrote. He plans to turn his house into a village homestay and develop rural tourism. He plans to hire professionals to teach the villagers how to dance and to learn more about traditional Tibetan culture.

As I was leaving, I chatted with him casually, "You must be a rich man in Kesong."

"No, I am just middle class, just like most other people in this village," Dawa said.