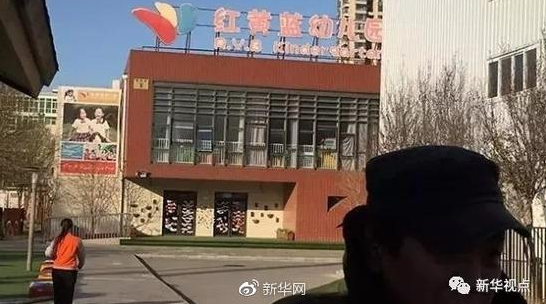 The Beijing Municipal Education Commission on Sunday vowed to conduct a thorough inspection and build a data base of all kindergartens in the capital following alleged child abuse scandals that have shaken parents across the country.The commission issued a notice demanding a "big inspection" of the security of kindergartens in the city, CCTV reported on Sunday. The commission also vowed to build a data base that will be used as a monitoring system."Each kindergarten in Beijing will have one supervisor to monitor, manage and ensure that kindergartens follow regulations," the notice said, according to the CCTV news report which did not provide additional details.Police have detained a teacher at a private kindergarten for suspected child abuse, and a woman who spread rumors about a military attachment's involvement in the case, the police announced on Saturday.The arrest followed reports of preschool children at the RYB Education kindergarten were allegedly sexually molested, pierced with needles and given unspecified drugs.  The State Council, the country's cabinet, called for nationwide inspections of kindergartens on Friday after reports of child abuse at kindergartens in several cities.