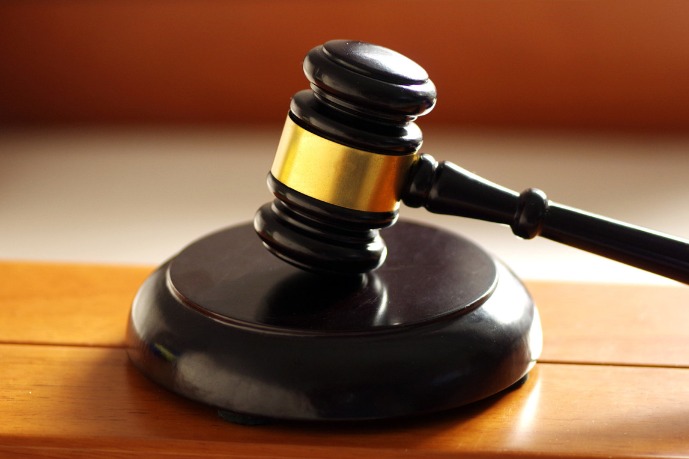 Former vice-governor of East China's Fujian province, Zhang Zhinan, pleaded guilty to the charges of causing a loss of more than 148.64 million yuan ($23 million) in financial funds and accepting bribes of 34.33 million yuan, while standing in a trial in a court in Jiangxi province on Thursday.

Zhang was charged by the Nanchang People's Procuratorate of receiving bribes worth 34.33 million yuan for taking advantage of his job positions between 1996 and 2019 to seek profits for others in company operation, land approval and bank loans, said the Nanchang Intermediate People's Court.

Between 1996 and 2019, Zhang's job positions included the head of the provincial development and reform commission of Fujian and vice-governor of the province.

He was also accused of abusing his power in approving projects between 2007 and 2017, resulting in a loss of 148.64 million in financial funds, the court said.

The sentence will be handed down later, it said.