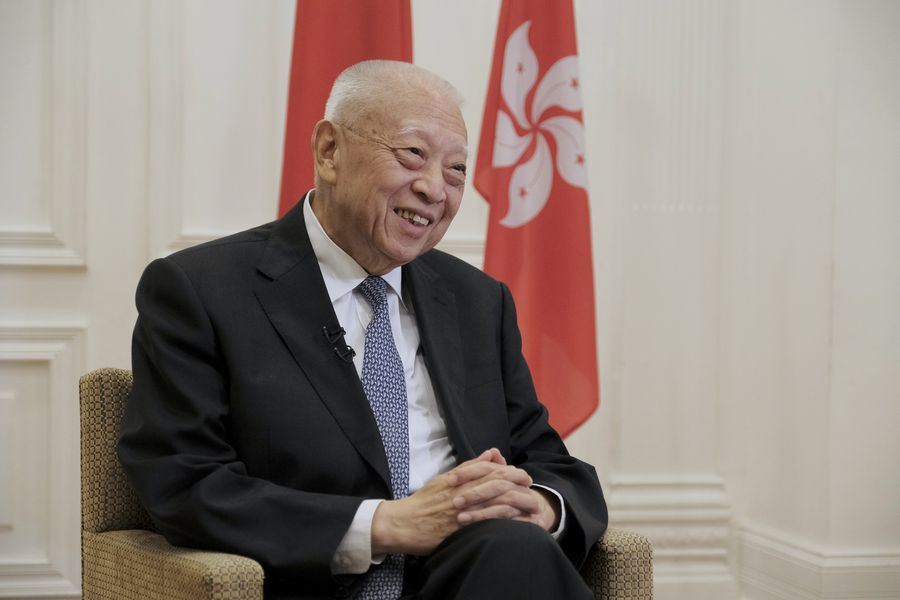 Tung Chee-hwa and Leung Chun-ying, former chief executives of Hong Kong Special Administrative Region (HKSAR), said on Sunday that they have established an alliance and will recruit 1,000 prominent figures from cross various sections of the society aimed at reviving the city's economy hit by the COVID-19 outbreak.

They said they will focus on the city's livelihood issues and oppose street violence.

According to the group's manifesto, it opposes the street violence and the protest movement's "if we burn, you burn with us" mentality and urges residents to unite to revive the coronavirus-hit economy.

"Hong Kong is standing at the crossroads in its drive for prosperity or decline. Everyone should think about whether to continue confrontation, internal friction, sinking, and letting years and months slip by, or to work together to overcome difficulties and get Hong Kong out of the predicament," it read.

On Sunday, the two conveners said the alliance was not set up to boost the pro-establishment's chances in Hong Kong's Legislative Council elections in September.

They said they recruit 1,000 prominent members from all walks of life in Hong Kong to assist the HKSAR government to find solutions and help young people to build a better future. 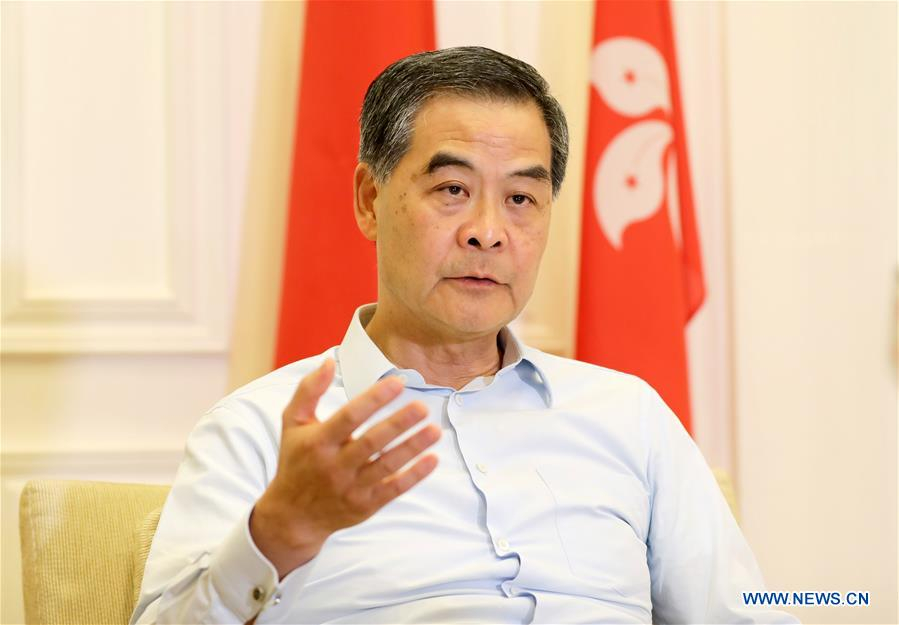 Hong Kong can overcome the current unprecedented crisis only by being united, Tung said.

Echoing Tung's remarks, Leung said the alliance is an open platform and aims to attract more people to jointly find a path for Hong Kong, stressing the significance of "One Country, Two Systems", the rule of law and unity in Hong Kong's stability and development.