The Intermediate People's Court of Qingyang City in northwest China's Gansu Province began hearing the case of former Gansu Provincial Rural Credit Cooperatives chairman Lei Zhiqiang for accepting bribes and the mysterious source of his properties, his trial will continue on Thursday. 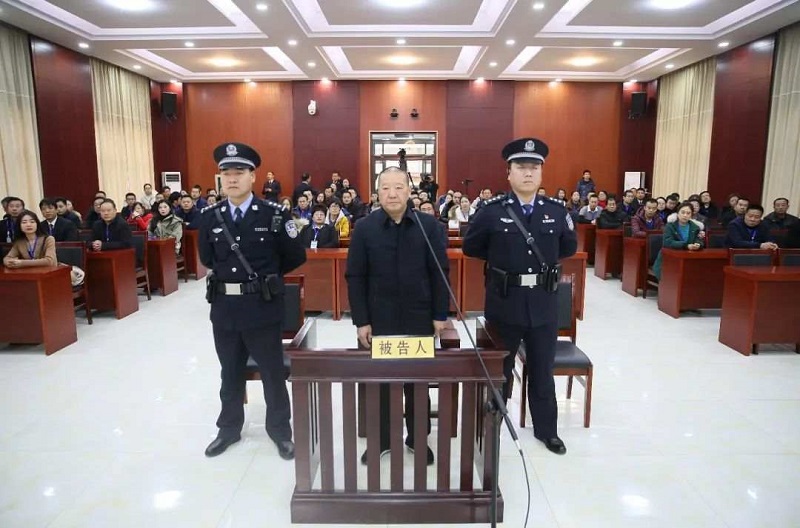 The Qingyang Municipal People's Procuratorate states that from 2000 to 2017, Lei abused his power while serving as the deputy mayor of Tianshui City and chairman of the Gansu Provincial Rural Credit Cooperatives.

Lei is also the former deputy secretary of the Communist Party of China (CPC) Committee in Gansu Province.

Lei allegedly manipulated the process of loans approvals, credit business, leadership selection, and sought benefits for others and his relatives. He accepted 241.6 million yuan, with property worth 81.98 million yuan without a clear source.

The court will announce its decision at a later date.