SHENYANG, Oct. 21 (Xinhua) -- Li Jinzao, former vice culture and tourism minister of China, on Thursday appeared in court for charges of accepting bribes while holding various positions from 1996 to 2020. 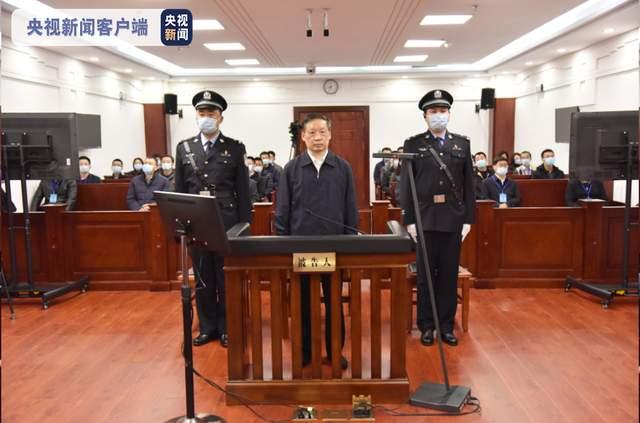 The first trial of Li's case was held at the Intermediate People's Court of Shenyang City, northeast China's Liaoning Province.

The Shenyang Municipal People's Procuratorate charged Li with taking advantage of his positions to help others with qualification approval, project contracting and career promotions, among other matters, and illegally accepting money and valuables worth over 65.5 million yuan (about 10.25 million U.S. dollars) in return.

Public prosecutors said that Li should be held criminally responsible for committing the crime of taking bribes.

The prosecutors, Li and his defense cross-examined evidence, with both sides giving their respective accounts in full.

Li pleaded guilty and expressed remorse in his final statement.

The court has adjourned, with a judgment expected to be announced in due course.

More than 30 people, including legislators, political advisors, and members of the press and the public, were present at Thursday's hearing.