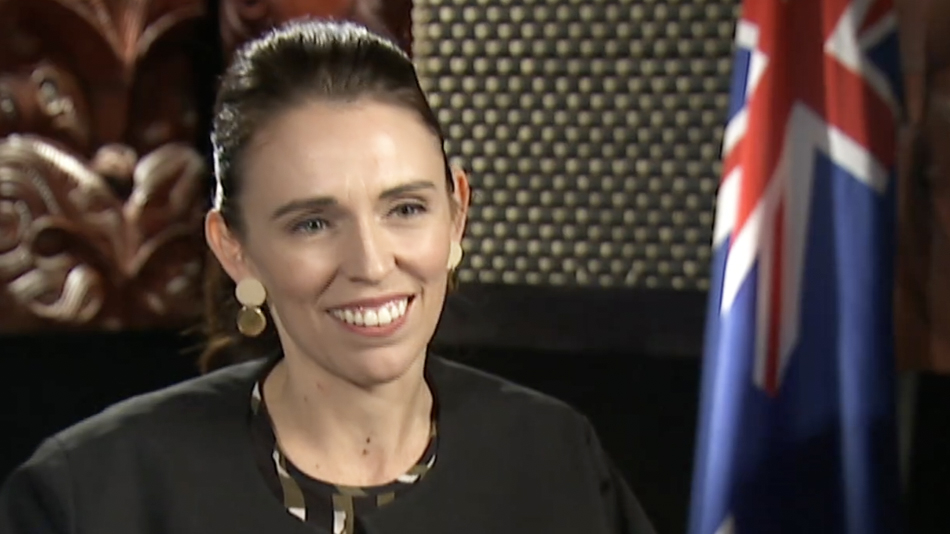 New Zealand's Prime Minister Jacinda Ardern on Monday concluded her first visit to China since she took office. During the two-day visit, Ardern, in an exclusive interview, spoke of her prospects for economic relations and people-to-people exchanges between the two countries.

China-New Zealand ties have always been at the forefront among the relationships between China and Western countries, the prime minister said, adding she is proud of this and will further deepen relations between the two nations.

Ardern said she is looking forward to finalizing an upgrade to their free trade agreement and both governments are focused on speeding up negotiations.

New Zealand banned a domestic mobile company last November from using the 5G equipment of Huawei, a controversial decision which cast a shadow over the future of economic and trade relations between the two countries.

However, Ardern played down the dispute, saying a solution was being sought.

Huawei's products are sold in New Zealand and its companies also operate there, the prime minister noted and she stressed that the telecoms provider's application to participate in the domestic 5G networks is being assessed independently under local law. That means that her country's decision on Huawei won't be affected by other countries' views, she insisted.

The prime minister said she welcomes foreign investment, adding that her country has legislation on telecoms services that applies to all providers and countries.

Ardern said that her trip has enhanced New Zealand-China relations, including cooperation on trade.

Given 2019 is also the China-New Zealand Year of Tourism, she hoped to boost tourism and improve exchanges between the two peoples.

The national values of New Zealand will not be changed by the attack, she stressed, adding that New Zealand is an inclusive country which is against racism as well as extremism in all forms.