Exclusive interview with Putin: Russia on same page with China for people's welfare 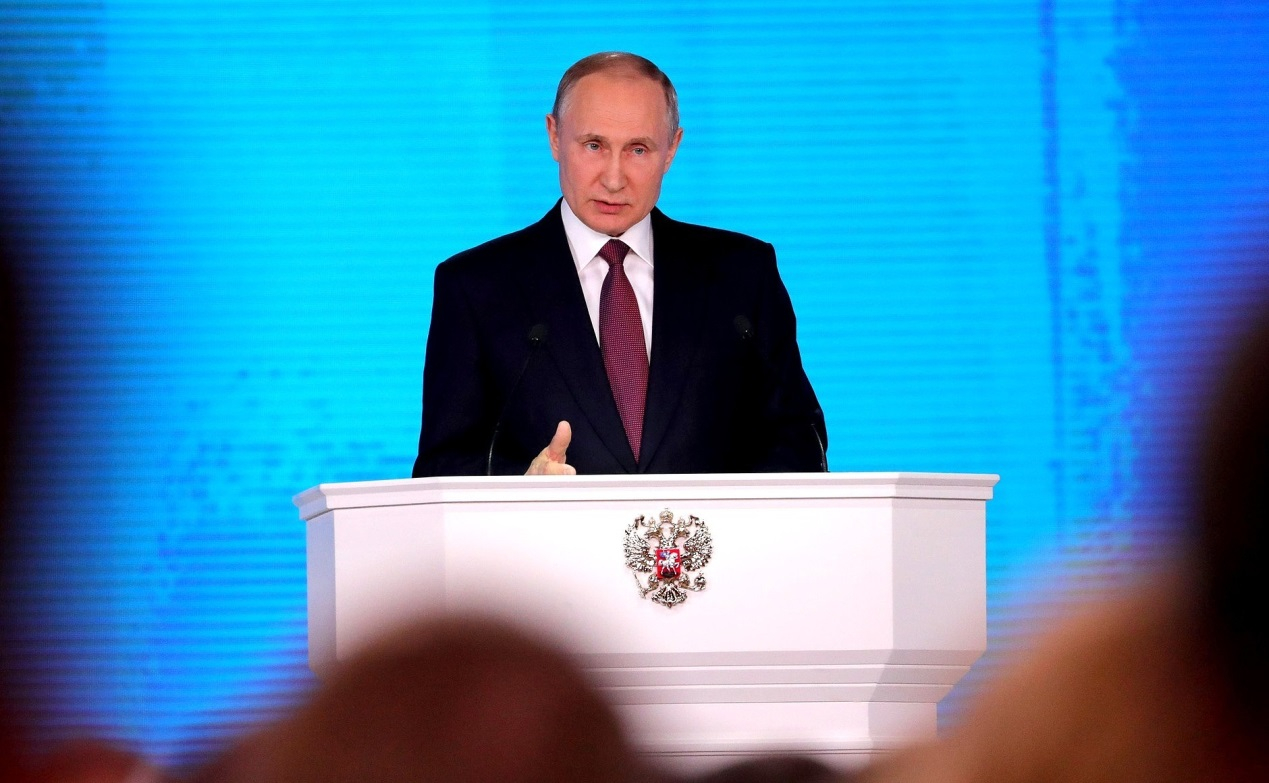 ‍Russia and China share the same goal of improving the lives of their people, which is among the broad consensus that binds the two countries together, Russian President Vladimir Putin said.

Putin made the comments during an exclusive interview with Shen Haixiong, president of the China Media Group on May 31, before attending the 2018 Shanghai Cooperation Organization Summit in Qingdao as well as his state visit to China.

Shen started the interview by asking Putin how he felt about his fourth presidential term, to which Putin responded by saying his top priorities for his new term will be the country’s sustainable development, continued economic growth, an innovation-driven economy, and the guarantee of national security, among others.

Putin also emphasized that on the world stage, China has been one of Russia's traditionally reliable partners, allies and friends.

The Russian president praised the relationship between both countries as "unique." Through centuries of mutual dialogues and interactions, the two sides formed a profound historical bond and strong foundation, he said.

When answering Shen's question about what his "Dream of Russia" shares with the "Chinese Dream," Putin mentioned President Xi Jinping's speech at the 19th National Congress of the Communist Party of China (CPC) in November 2017, pointing out that improving people's lives is a top priority for Xi.

Similarly, improving Russian citizens' living standards is the one and only goal in Russia, Putin added.

The Chinese Dream concept was put forward by Xi in 2012 when he attended an exhibition themed "The Road toward Renewal," at which he said achieving the great rejuvenation of the Chinese nation is the greatest dream for the country in modern times.

Xi also repeatedly said that the Chinese Dream is the dream of the people, and the leadership's responsibility is to constantly bring benefits to the people.

As early as in 2000, when Putin was first elected the Russian President, he said: "Give me twenty years, and you will not recognize Russia," pledging to revitalize Russia into the powerful nation it once was.

Putin has been advocating the "Dream of Russia" frequently since his State of the Nation address this March. In that speech, Putin talked about "creating the Russia that we all dream about," and expressed hope that "the next decade and the entire 21st century be an age of outstanding triumphs for Russia."

During the interview with Shen, Putin also said the treaty of friendship between China and Russia, which was signed in 2001, has supplied the essential foundation for the "towering edifice" of the current bilateral ties.

He added that it is the broad consensus on how to build the two countries and how to honor people that has bound the two sides together.

"We have been studying how to build Russia's relations with China, how to accomplish our objectives and guarantee external security, how to encourage innovation, the digital economy and genetic technologies, how to build a modern harmonious society and nation, and how to improve our economic governance and foster the new economy," Putin explained, stressing that Russia and China have a great deal in common regarding those aspects.

When asked to comment on his Chinese counterpart, Putin described Xi as "approachable and sincere" and "a very dependable man to work with".

Like leaders of other countries, Xi would do his best to maximize what he could achieve for the benefits of his people, Putin said.