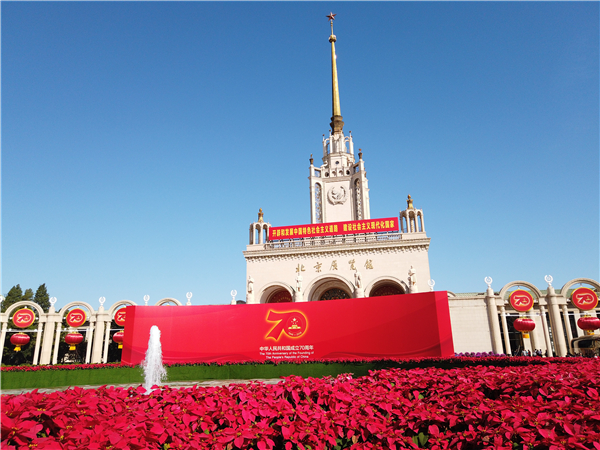 A grand exhibit of achievements to commemorate the 70th anniversary of the founding of the People's Republic of China (PRC) opened Monday at the Beijing Exhibition Center. (Photos: People's Daily app/Wang Xiangyu; Compiled by Zhang Jian) 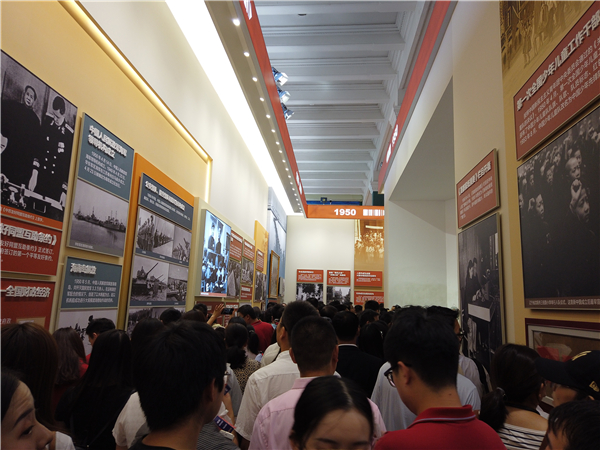 The exhibit was officially opened to the public at 9:00 am on Tuesday at the Beijing Exhibition Center. 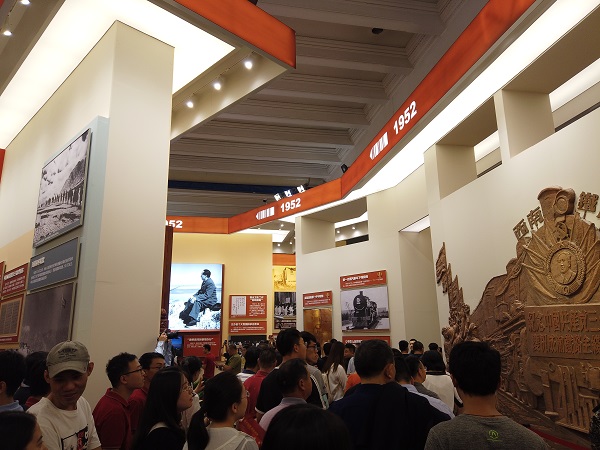 The exhibit is displayed in chronological order, showing visitors the history of China from 1949 to 2019. 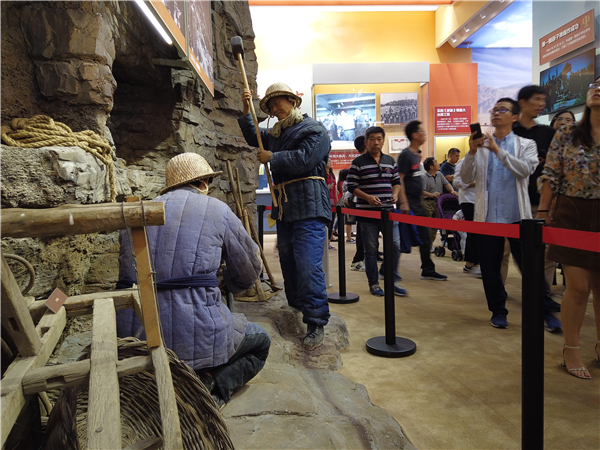 The exhibit attracted a large number of visitors. 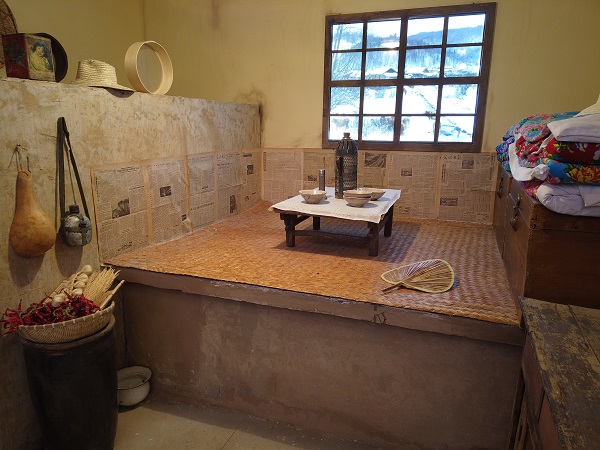 The exhibit includes more than 1,700 historical photographs and more than 180 videos, and put together more than 650 kinds of objects, including China’s first Jiefang truck, Hongqi car, or Red Flag, Dongfeng sedan car and tractor. 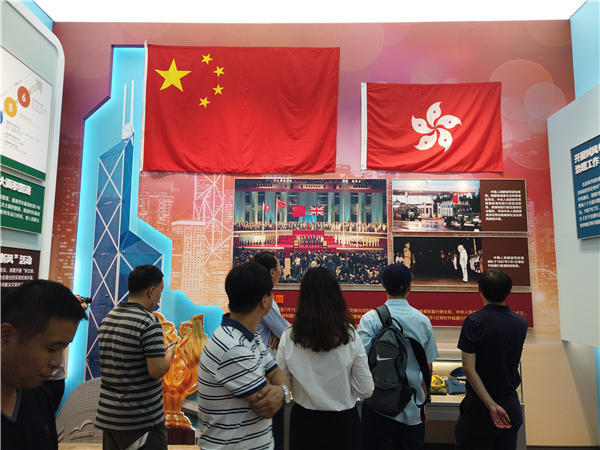 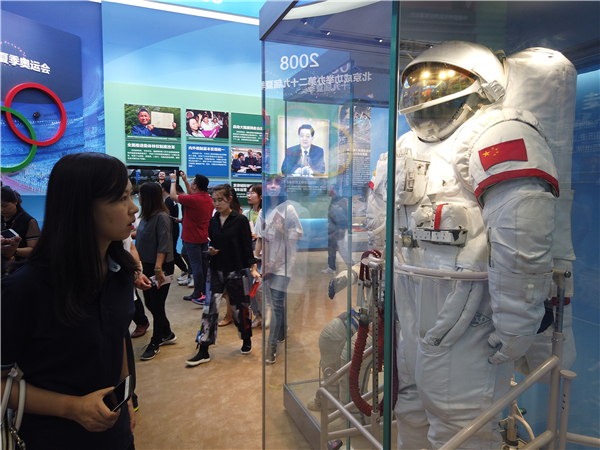 People gather at the exhibit. 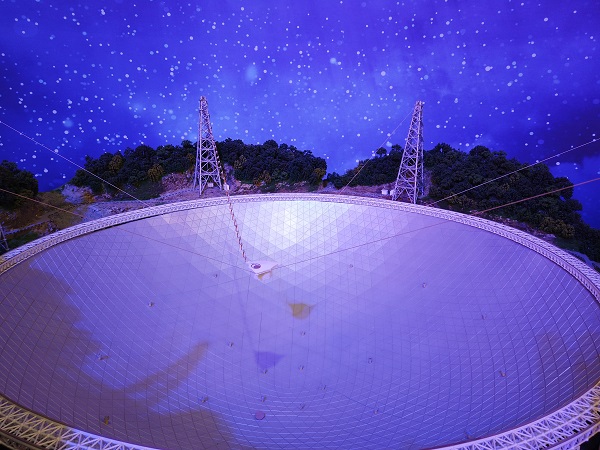