SHENYANG, April 10 (Xinhua) -- An exhibition commemorating the 70th anniversary of the issuance of the Chinese currency, the renminbi (RMB), is underway in a library of northeast China's Liaoning Province. 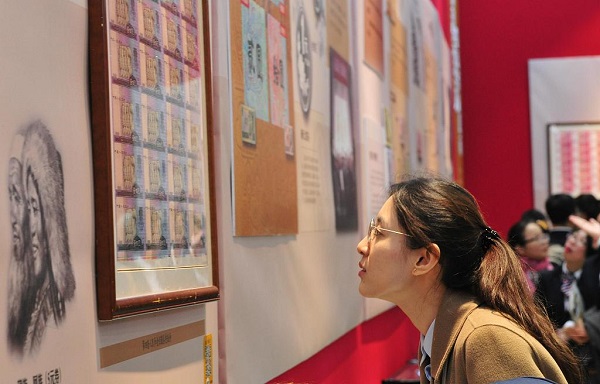 More than 500 items including five sets of RMB issued by the People's Bank of China, ordinary commemorative coins and banknotes, as well as RMB design manuscripts are on display to show the development and craftsmanship of the Chinese currency, as well as economic and social factors behind the RMB.

The week-long exhibition in the Liaoning Provincial Library will last until April 15.

China's currency, the yuan, is officially known as the RMB, which literally means "the people's currency." The first set of RMB was issued in December 1948.