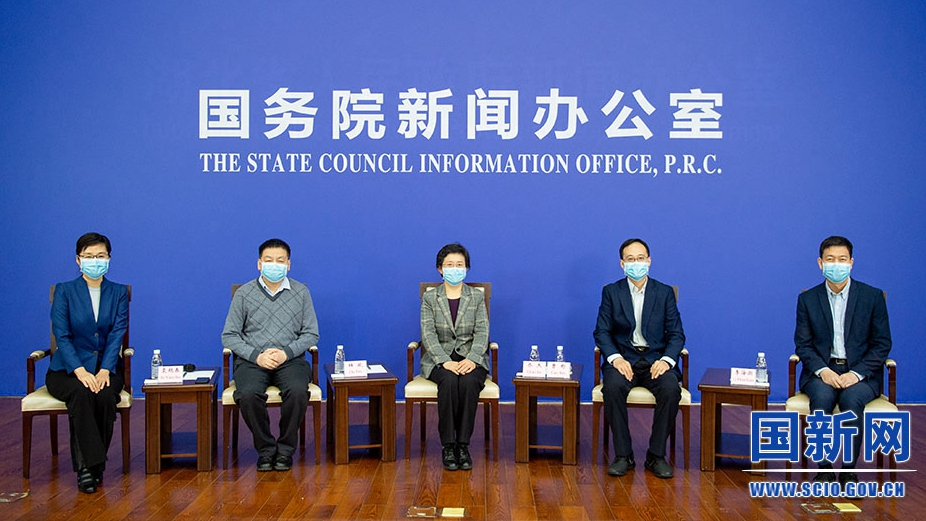 There is no evidence that people who tested positive for the novel coronavirus after recovery can transmit the virus to others, said a Chinese expert during a press conference on Tuesday.

Some people tested positive again in central China's Hubei Province after being discharged, but there is no proof so far that they have the ability to transmit the virus to others, said Du Bin, Chairman of the Critical Care Medical Branch of the Chinese Medical Association.

Suggestions to other countries

Foreign journalists from India, Japan and the UK expressed concerns about the outbreak in their own countries and asked for advice from the experts.

Qiao Jie, an academician of the Chinese Academy of Engineering and president of Peking University Third Hospital, said that more training needed to be given to medical personnel in terms of how to treat mild and severe patients, and even how to put on and take off protective suits.

The training of people in communities is also essential. "Even wearing masks and washing hands needs step-by-step training," said Qiao.

She also suggested that medical equipment and negative pressure operating rooms need to be prepared in advance.

The keyword for infection control within hospitals is "plan," Du told the press.

Other public departments such as police and transportation must be involved in fighting the outbreak as well, Du emphasized.