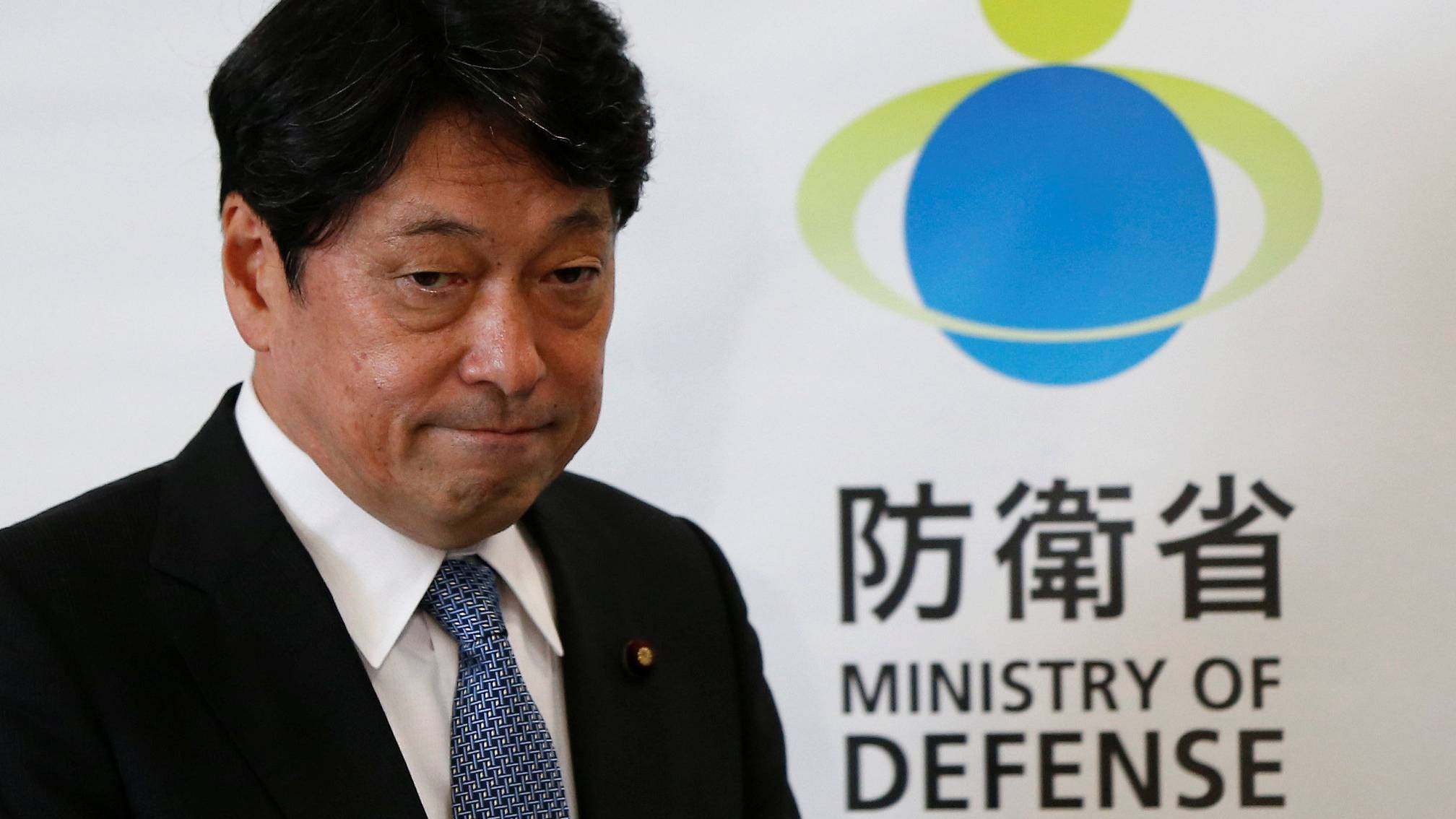 The Japanese defense white paper has again listed China and other neighboring countries as threats, which analysts believe is an effort to foster an "insecure" atmosphere and pave the way for the Japanese government to step up the country's defense capabilities.

In response to Tokyo's move, DPRK state-media said Japan is trying to hamper the peace process on the Korean Peninsula.

Meanwhile, the annual white paper devoted some 35 pages to making remarks on China's national defense system, saying there is "a noticeable trend among Japan's neighbors to modernize and reinforce their military capabilities and to intensify their military activities."

It referred to China's maritime activities in the East and South China Seas like Chinese ships and planes patrolling areas near the Diaoyu Islands.

Foreign Ministry spokeswoman Hua Chunying on Tuesday said China will not accept any labels such as "expansion" and "ambition" to be pinned on China.

She argued it is totally groundless and irresponsible for Japan to point fingers at China's normal maritime activities and made accusations against China's normal national defense development.

Japan should not seek excuses for its arms expansion, she warned.

Some experts believe the white paper is exaggerating the "insecure" atmosphere in the region to pave the way for revision of Japan's restrictive military guidelines, known as the National Defense Program.

The Abe administration says they plan to revise the document by the end of this year to strengthen Japan's defense capabilities: with a focus on anti-missile, intelligence and radar systems

Experts also noted that it is Japan that is changing the status quo and triggering international concerns.