Experts move to head off wave of flu, COVID-19 co-infection 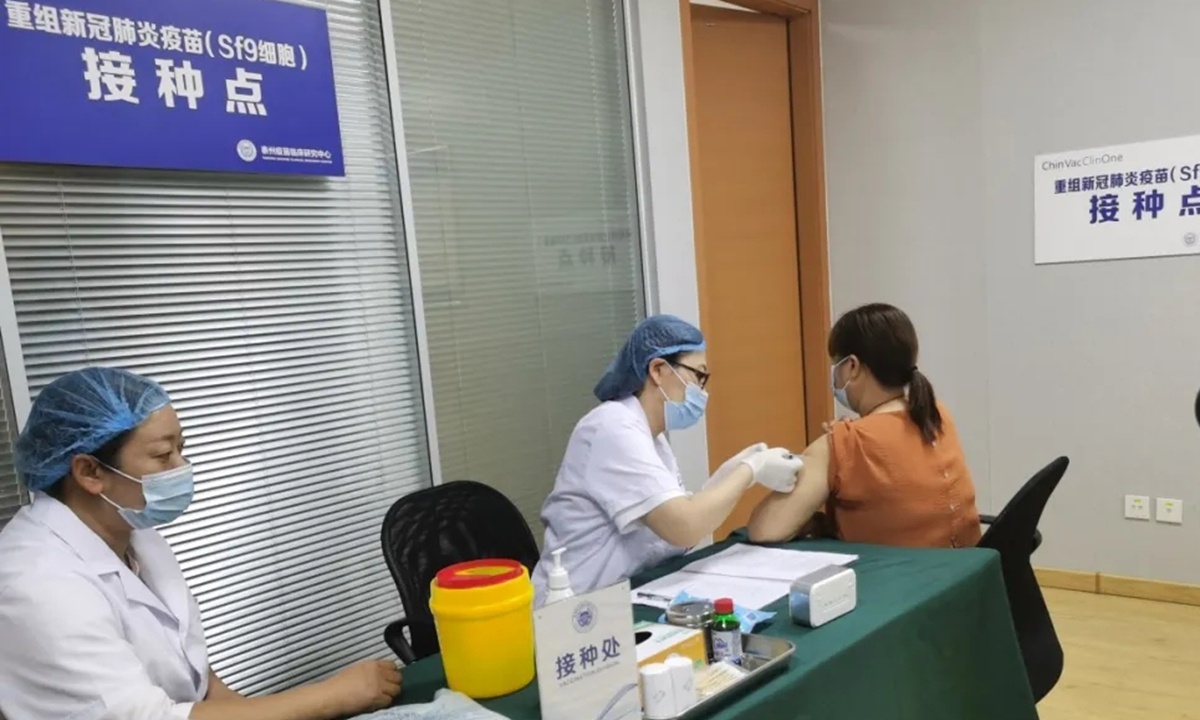 Reports of people infected with both flu and COVID-19 have led to concerns on Chinese social media, but Chinese experts tried to ease public anxiety by suggesting early flu vaccinations while calling for strict anti-epidemic measures to curb viral transmission.

The Korea Centers for Disease Control and Prevention (KCDC) revealed on Wednesday that it had detected people who tested positive for both COVID-19 and the flu, the Korea Broadcasting System reported.

KCDC officials said that an investigation and analysis is underway to determine whether double infections are deadlier than COVID-19 infections or just aggravate the symptoms. They suggested that the public be vaccinated against seasonal flu, given the prospect that the pandemic is likely to be prolonged.

It is not the first time that co-infection of the flu and novel coronavirus has been discovered. Sun Tieying, a doctor from the Beijing Hospital who helped the fight against the epidemic in Wuhan, Hubei Province, said in May that among the 50 COVID-19 critical patients she treated in Wuhan, 18 tested positive for the flu virus.

But simultaneous COVID-19 and influenza infection is still rare, according to a thesis published on June 4 in the Journal of Medical Virology, based on a study on 1,103 patients hospitalized in Istanbul, Turkey, from March 10 to May 10, 2020.

Six of them also tested positive for the flu and all of the cases showed mild to moderate symptoms.

Critical patients may be more likely to be co-infected due to a heavily weakened immune system, Yang Zhanqiu, a virologist from Wuhan University, told the Global Times on Thursday.

A most effective way to prevent infection is to curb its transmission channel, Yang noted, calling for continuous strict anti-epidemic measures in the upcoming flu season.

Some Chinese experts have been encouraging the public to get vaccinated against the flu, considering the double threat of flu and the novel coronavirus this winter.

Wang Chen, a respiratory disease specialist and vice president of the Chinese Academy of Engineering, said at a forum on August 14 that co-infection would bring about extra difficulties in diagnosis and mean extra costs of quarantine. Mortality might also increase, Wang warned.

Wang suggested the public getting vaccinated before the end of September.

Preparing for potentially increasing demand this year, the Chinese authorities are expanding and accelerating flu vaccine approvals. The amount of flu vaccines issued this year is estimated to reach 50 million doses, double of that in 2019. The first batch of vaccines was approved to go onto the market by August 1, about one month earlier than last year, according to the Xinhua News Agency.

As to treatment for co-infection, some experts said that perhaps traditional Chinese medicine would show an advantage in this field as it uses the same principles of clearing away internal heat and detoxifying for different viruses, given that there are no effective COVID-19 drugs while some flu drugs reportedly cause severe adverse effects such as nausea and vomiting.