Experts on US filing frivolous lawsuits against China over COVID-19 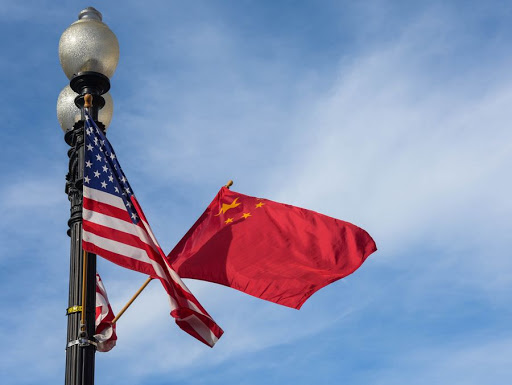 BEIJING, May 30 (Xinhua) -- It is a premeditated political conspiracy for some U.S. politicians to request so-called "compensation" from China over the loss from the COVID-19 pandemic, Chinese experts said.

The law only protects the legitimate right of action and reasonable demands, said Huang Huikang, a member of the International Law Commission of the United Nations.

Making false accusations and frivolous lawsuits are against the principles of equity and justice, and will disrupt social order and waste judicial resources, Huang noted in an article carried by Thursday's Guangming Daily, adding that such acts have always been banned by laws of various countries.

Huang called such accusations and lawsuits a "political farce" and voiced against politicizing the pandemic.

China, where COVID-19 was first identified, has made valuable contributions to the fight against the virus and the protection of rights to life and health, said Liu Huawen, vice-director of the Institute of International Law under the Chinese Academy of Social Sciences.

In an article published in Friday's Guangming Daily, Liu said considering that source tracing of the virus has not seen notable progress, some U.S. politicians and a small number of legal figures are already eager to shift the blame to China, blatantly violating the principle of state immunity, which is also acknowledged by the U.S. laws and legal precedents.

China and the Chinese government are exempt from the jurisdiction of other country's courts, meaning that they cannot be listed as defendants in such lawsuits, said Xu Guojian, a lawyer based in Shanghai, in an article in Friday's Legal Daily.

It makes no sense for serious and scrupulous legal workers to file lawsuits against China merely based on media reports and ideas from academic papers, said Xu.

Claiming China's coronavirus response as a "commercial action" will be hardly supported by the court, said Wang Zhengzhi, a lawyer based in Beijing, in an article in Saturday's Legal Daily.

Stressing that the global impact of the novel coronavirus is not caused by China's epidemic containment measures, Wang noted that the source of the virus remains unknown so far.