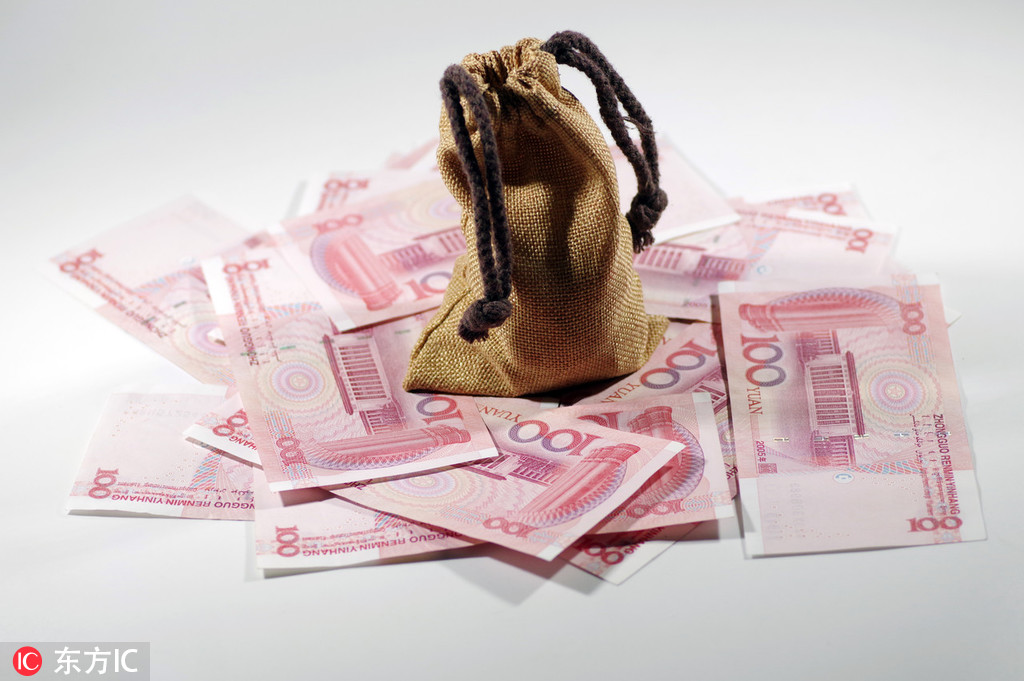 Chinese policymakers will likely be more flexible when setting next year's growth target, showing greater tolerance for slower growth in exchange for policy leeway to carry out longer-term reform objectives that are crucial to the country's high-quality development, analysts said on Sunday.

Top leaders in Beijing will gather at the annual Central Economic Work Conference, scheduled for later this month, to discuss economic and reform plans in detail. The meeting will set China's economic agenda and the overall policy tone for the coming year.

Most economists expect the policy tone to emphasize quality growth over speed, with more flexible and targeted efforts that focus on ensuring an orderly economic deceleration and strike the right balance between maintaining stable growth and containing economic risks.

That policy stance was reflected on Friday in a statement by the Political Bureau of the Communist Party of China Central Committee. It said the basic trend of steady long-term growth for China's economy remains unchanged, and it emphasized the need to keep macroeconomic policies stable and microeconomic measures flexible.

A pledge emerged from the meeting to make policies more preemptive, targeted and effective, including better use of countercyclical tools to ease downside risks.

While stabilizing growth is an important task for the central government, economists have been debating whether China's policy priority next year should be preventing GDP growth from falling below 6 percent.

Some believe that a growth target above 6 percent will involve a large-scale stimulus, which would mean substantial policy easing, further buildup of debt and higher financial risks. Such measures could give the economy an immediate boost but could also produce serious side effects and delay the reforms necessary for China to achieve high-quality development.

Qu Tianshi, China economist at Bloomberg Economics, said that a GDP growth rate below 6 percent is not something to worry about, as China is still capable of achieving the goal of doubling its 2010 GDP and per capita income for urban and rural residents by 2020 even with slightly slower growth.

"Given the broader context of a global economic slowdown, even if China's GDP growth falls below 6 percent, the speed is still much faster than the average level of the world's major economies," Qu said.

"Our view is that as long as policy efforts ensure stable employment and corporate profitability, growth quality is more important than speed."

Some economists expect that the government may opt for a lower GDP target next year in exchange for more policy flexibility, and they will likely tolerate a higher level of inflation and deficit spending to shore up growth. China's policymakers may leave monetary policy unchanged and continue with their prudent and more targeted approach, they said.

"We believe the overall policy tone is likely to be a continuation of the recent tone," said Yu Song, chief economist at Beijing GaoHua Securities, a subsidiary of US bank Goldman Sachs in China.

Song expected the GDP target for next year to be lowered to "around" 6 percent — that is, from "6.0 to 6.5 percent" this year — while the fiscal deficit target for 2020 may be raised to 3 percent from 2.8 percent this year.

Reform measures, including greater opening of the agriculture and services sectors and more protection of intellectual property rights, will likely get priority, Song said in a research note.

Meanwhile, robust growth in the service sector and domestic consumption will continue to drive China's overall growth and provide a cushion for any external shocks and downside pressure from slower manufacturing growth and a cooling property market, economists said.

"The service sector will continue to provide an important cushion for the Chinese economy, not only in terms of growth rate but also in terms of employment. In addition, domestic demand remains relatively stable, which is also a positive factor that should not be ignored," Bloomberg's Qu said.

"Our policy suggestion is that China should focus on pushing longer-term reform objectives, including improving productivity and investment efficiency. In the short run, government efforts should aim at stabilizing growth, with a more proactive fiscal policy and a slight loosening of its monetary stance, while remaining vigilant for any financial risks."

Global investors appear unafraid of a slowing China, and many are gauging opportunities emerging from the country's economic upgrade.

"We welcome a slower growth outlook for China," said Bin Shi, head of China equities at UBS Asset Management. "That's because China's economy is slowing as it moves to more sustainable growth driven by domestic demand and services. So we're not scared off by slower growth."

Shi said investors should focus on long-term growth drivers in China, such as the rising demand for elderly care, medical products and insurance brought by an aging population, as well as the country's thriving automation and robotics industry, which is changing the way companies do business and provide services.