CHINA Experts: Talks are the only way to peace – Yang’s visit to South Korea

Experts: Talks are the only way to peace – Yang’s visit to South Korea 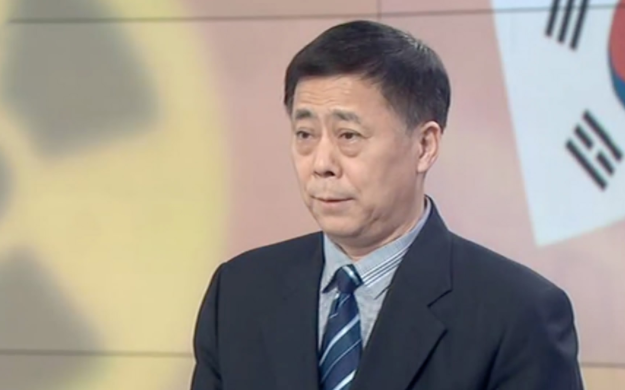 In the meantime, there have been more topics discussed between Yang Jiechi, South Korea's National Security Office chief Chung Eui-yong, and President Moon Jae-in, of which the upcoming inter-Korean summit on April 27 was top of the agenda. Yang did not hesitate to voice his support by stating that he hopes that the relationship between South Korea and the DPRK could make a breakthrough during next month’s summit, and China would do “all it could” to promote the process. 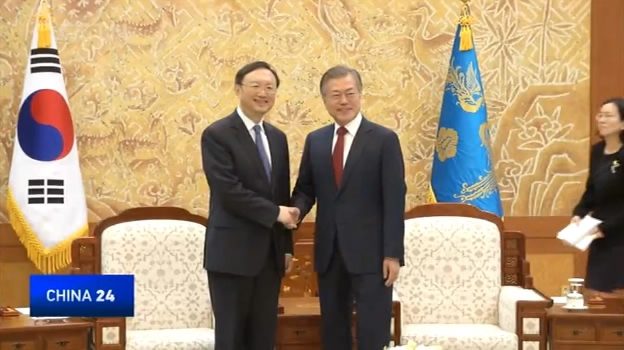 Zhang Junshe, senior captain of the Naval Research Institute, said the latest positive development on the Korean Peninsula shows that “China plays a positive, constructive and indispensable role in the settlement of the Korean Peninsula issue.” In his opinion, the “dual track” approach and “double suspension formula” proposed by China is working and actually happening now. And China has made great efforts to persuade the relative parties to the negotiation table.

At this stage, it seems fair that people raise their hopes up for the denuclearization on the Korean Peninsula, and even an economic normalization for the DPRK. Even the joint military exercise by South Korea and the US, which used to spark tensions on the Korean Peninsula and accused by the DPRK as a precursor to a military strike, was “understood” by Kim himself earlier this month. However, although all parties with vested interest have showed their willingness for dialogues, a deal for denuclearization might not come that easily since it means compromises from all parties. With Trump replacing National Security Adviser McMaster with John Bolton, who advocated pre-emptive strikes on the DPRK, America’s tough stance could add some level of uncertainty to the Korean Peninsula puzzle.

But for Zhang, he would still hope a breakthrough could happen and he insisted that “talks and negotiations are the best way and only way to resolve the Korean Peninsula issue." The friendly exchanges between inter-Korean high level officials have created an atmosphere to stabilize the situation. He concludes that the past few years’ experience has showed that sanctions and military threats only cause more tension and untrust, which does not help the peace process for the Korean Peninsula.