CHINA Experts: Wuhan lab has not conducted any 'gain of function' experiments

Experts: Wuhan lab has not conducted any 'gain of function' experiments 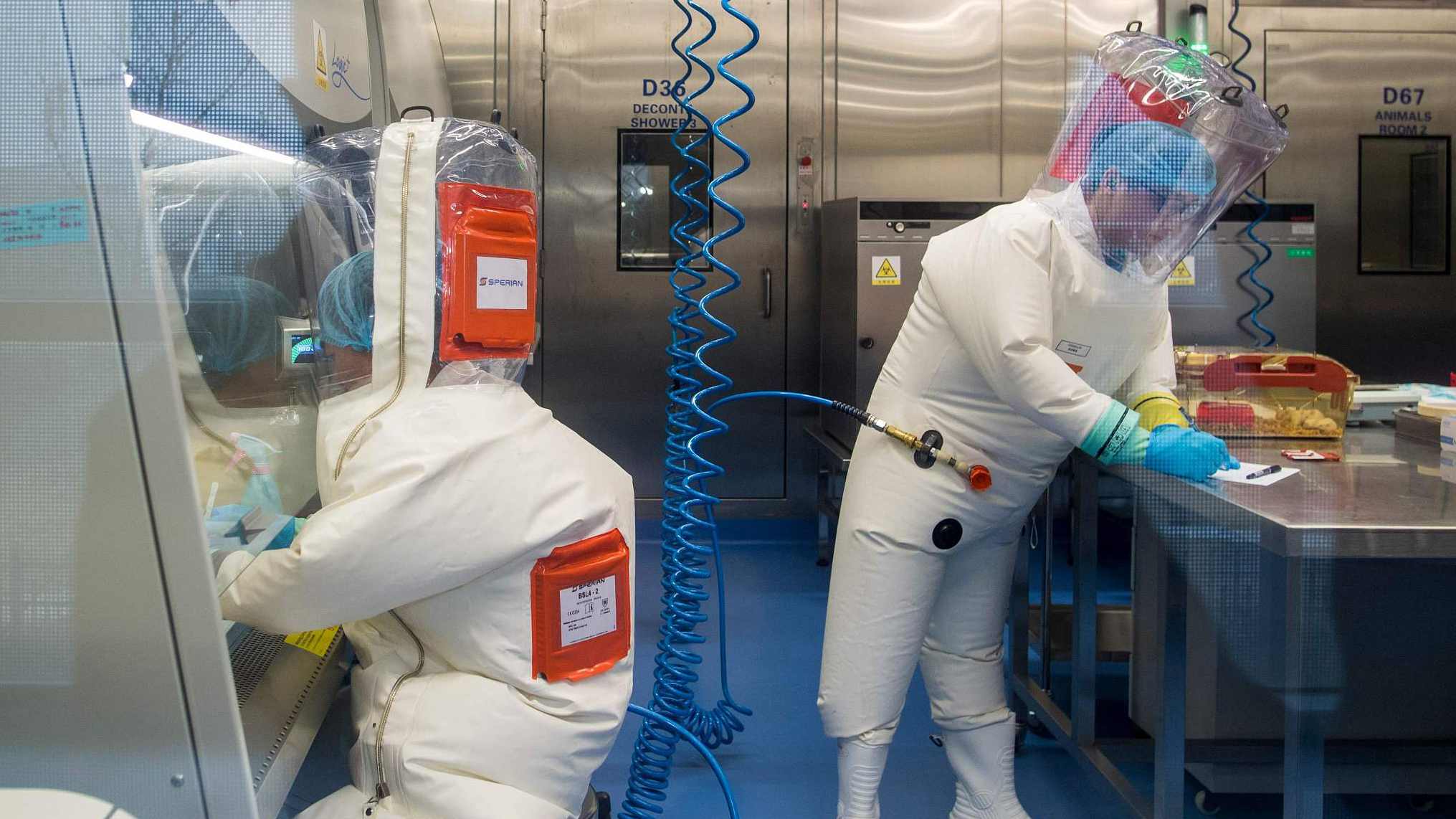 Medical experts and Chinese officials have repetitively clarified that Wuhan Institute of Virology (WIV) has not conducted any "gain of function" experiments on multiple occasions, which is part of the groundless "lab leak theory" causing doubts and concerns among the public.

Gain-of-function research involves altering a pathogen, usually a bacterium or virus, in a way that increases its transmissibility, in order to better understand the pathogen and develop vaccines. Such experiments are highly risky and could lead to disaster if mismanaged.

"The WIV has not conducted any gain-of-function research on coronaviruses, and there is no so-called man-made virus there," Zeng Yixin, deputy head of China's National Health Commission, said at a press briefing on COVID-19 origin tracing on July 22.

On August 2, U.S. Representative Michael McCaul, Lead Republican of the U.S. House Foreign Affairs Committee, released a report saying the WIV, aided by U.S. experts and Chinese and U.S. government funds, were conducting gain-of-function research. In the meantime he claimed there is a preponderance of evidence that the virus leaked from the WIV sometime before September 2019.

In response, a Chinese foreign ministry spokesperson said the report is "totally based on the concocted lies and distorted facts without providing any evidence" and "not credible or scientific" at a presser on August 3.

"What the relevant U.S. congressmen have done smears and slanders China in pursuit of political gains. We express categorical opposition to and strong condemnation of such despicable acts that have no moral bottom line," said the foreign ministry.

The spokesperson warned that the U.S. should avoid wrongful accusations as it once accused Iraq of possessing weapons of mass destruction by using a tube of laundry powder as evidence in 2003. "One needs not to look far for a lesson, and the international community should not let such a thing happen again."

As to the gain-of-function research on coronaviruses, "the U.S. has provided more funding and conducted more experiments in this field than any other country. Why don't the congressmen find out if there is such research at home and whether or not it may create the novel coronavirus?" said the spokesperson.

"The NIH has not ever and does not now fund gain-of-function research in the Wuhan Institute of Virology," said Fauci in May when blasted by Senator Rand Paul, a Kentucky Republican.

In an interview with Neil Cavuto on Fox News in July, Fauci repeatedly denied the accusation and defended the integrity of the Chinese scientists.

"The purpose of the research was very, very clear. It was to try to determine what was out there in the bat population that might be ultimately risky for us. It was done in the context of trying to find out what the precise environmental bat source was of SARS-CoV-2 so that we could prevent SARS-CoV-2," he said.

He stressed that the research was done by qualified people.

"… You're dealing with qualified, highly respected Chinese scientists. So it isn't what was made out to be about dealing with really, really bad people. Because those scientists were very well-respected in the scientific community internationally," he said.