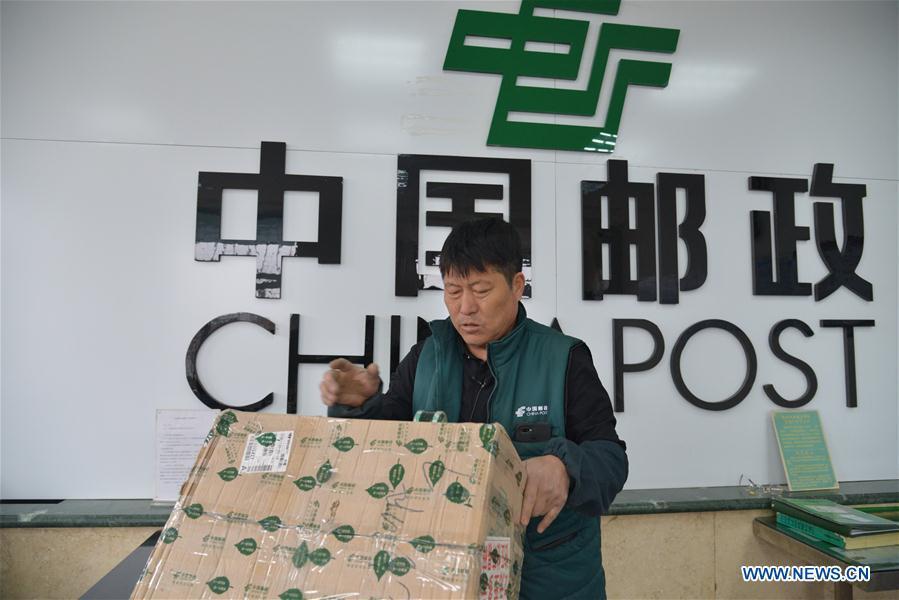 The express delivery industry witnessed a rise over the National Day holiday thanks to a resurgence in consumer demand, the State Post Bureau said on Friday.

The bureau said consumption has increased after the COVID-19 pandemic was brought under control on the mainland.

Purchases of products such as food and daily supplies surged during the holiday, boosting demand for express delivery services, the bureau said.

It added that the express delivery industry has experienced rapid growth since February.