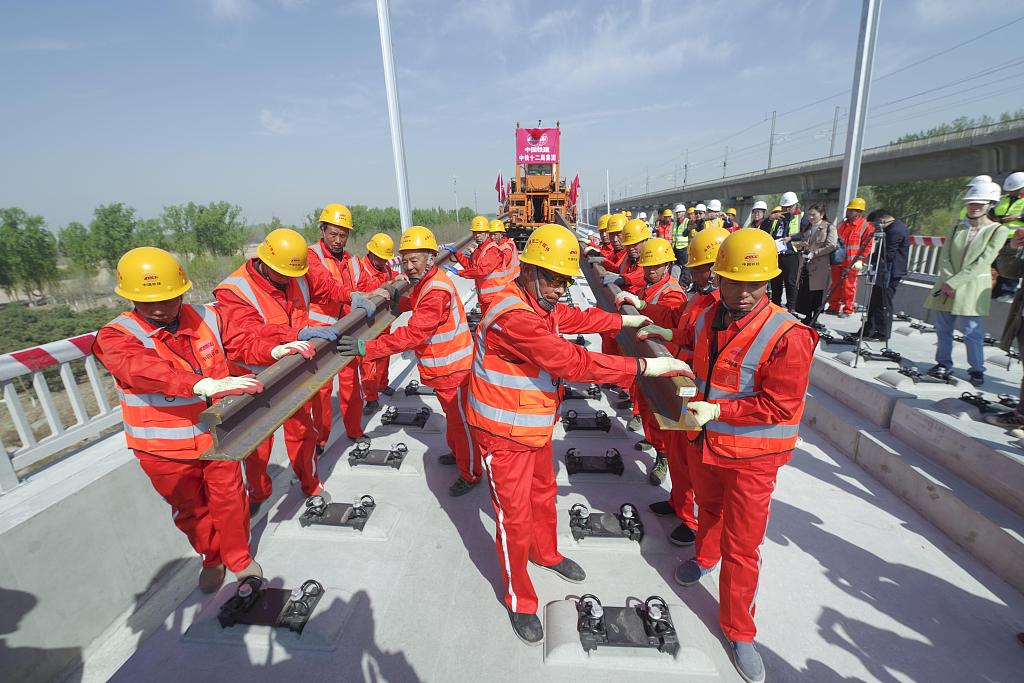 An express rail will be built to link Beijing's new airport with Xiongan New Area in neighboring Hebei province, providing convenience for residents in the new area to take flights in the capital, a top official in Hebei said on Tuesday.

"Together with a high-speed railway, the express rail will make it very convenient for people to commute between Beijing and Xiongan," Wang Dongfeng, secretary of the Communist Party of China Hebei Provincial Committee, said at a press conference held at the State Council Information Office.

Beijing Daxing International Airport, located in the capital's Daxing district, is set to open by the end of September.

The airport is one of the stops along the Beijing-Xiongan High-speed Railway, which is under construction and will be put into operation by 2020.

As another transport link between the airport and Xiongan, the express rail will also be linked with subways in Beijing.

"People in downtown Beijing can take subways to the new airport and transfer to the express rail to go to Xiongan," Wang said.

He added services of checking in for passengers in Xiongan will be supplied in the area, including checking luggage and getting boarding passes.

"They can go directly to board after getting off the express rail," he said.

Xiongan New Area, announced in April 2017, has entered into a stage of construction this year after a period of planning and design.

The construction of transport infrastructure is one of the first projects the area has started. It will be built into a digital smart city driven by innovation.