Expressways reach all cities in Qinghai

XINING, Feb. 8 (Xinhua) -- Expressways now reach all prefectures and cities in northwest China's Qinghai Province, with a total length of 3,938 kilometers, according to provincial authorities. 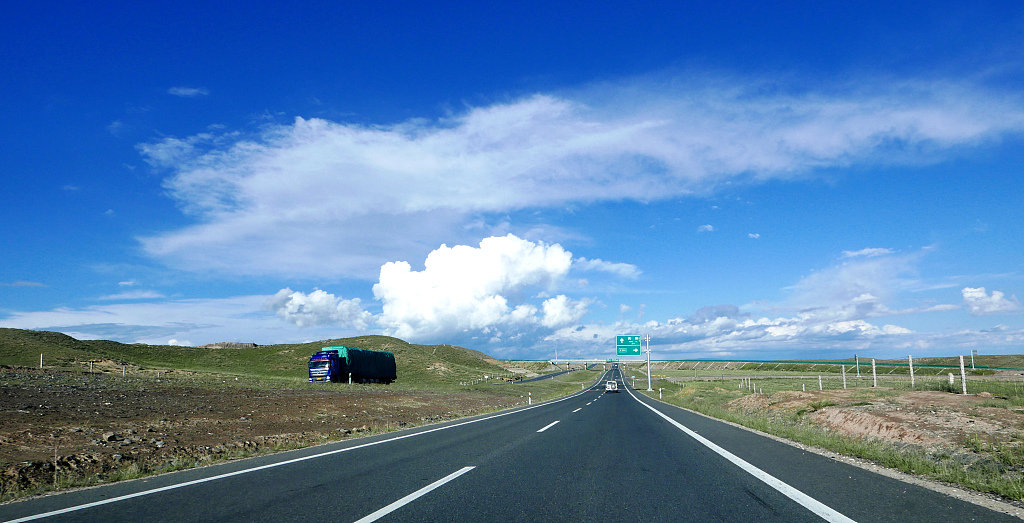 By the end of last year, the province had 82,000 km of highway, the provincial transport department said.

With the completion of nine highway construction and expansion projects in 2018, Qinghai achieved the goal of all its eight cities and prefectures having expressways, said Mao Zhanbiao, head of the department.

In November, traffic opened on a 57-km stretch of an expressway that links the Salar Autonomous County of Xunhua in Qinghai and neighboring Gansu Province.