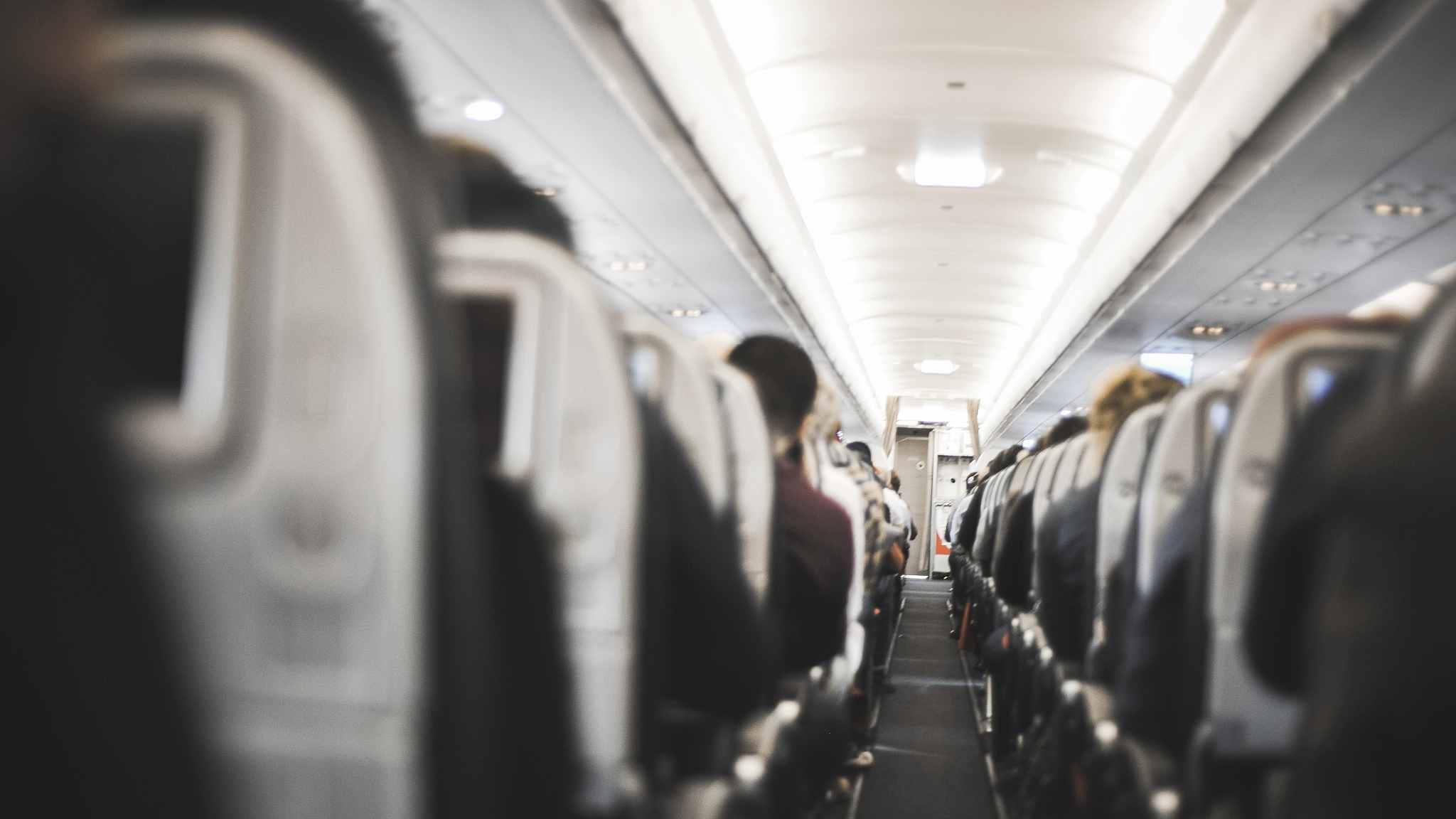 Plane passengers who are not able to comfortably fit in a single seat or don’t want to be bothered by people sitting next to them now have a chance to purchase extra tickets when taking the Kunming-based Lucky Air, reported Chengdu Commercial Daily on Sunday.

The company said the move is to satisfy customer demands for more space and privacy during their flights, as well as the needs of those who have valuable luggage with them, but are reluctant to put it in the overhead rack.

According to the report, passengers in need can book more than one ticket at Lucky Air’s ticket offices or by dialing the service hotline. Both domestic and international flights are available.

Extra seats on domestic flights do not require paying the Civil Aviation Development Fund fee, but only the fuel surcharges; no additional taxes are needed for extra seats on international flights.

As for concerns about imposing on the rights of other passengers to purchase tickets, the company says this is not going to be an issue.

“The tickets are only available for sale within 24 to 72 hours before the flight takes off with passenger loads of less than 70 percent,” said Chen Mingqiong, Lucky Air’s chief marketing officer.

Chen also added that within 24 hours before departure and with passenger loads of less than 80 percent, the price for the extra seat is only 20-percent of an ordinarily priced ticket.

Many online users gave thumb-ups to the airline’s policy as Twitter-like Weibo user @Twobulbs commented, “There is no need to worry about the noisy kid sitting next to you and it is good news for larger people.”

“It is fair for the company to raise its revenue since the seat is empty anyway,” another user @Rumeng commented.

However, some netizens hold reservations, criticizing that having luggage in the extra seat is a threat to the safety of other passengers.

“Why not just buy first class seats directly?” Some users believe the rule just encourages some people who want to show off their wealth.

With the expansion of China’s high-speed railway network, load factors of the country’s major airlines have been impacted in recent years, especially during off-season travel.