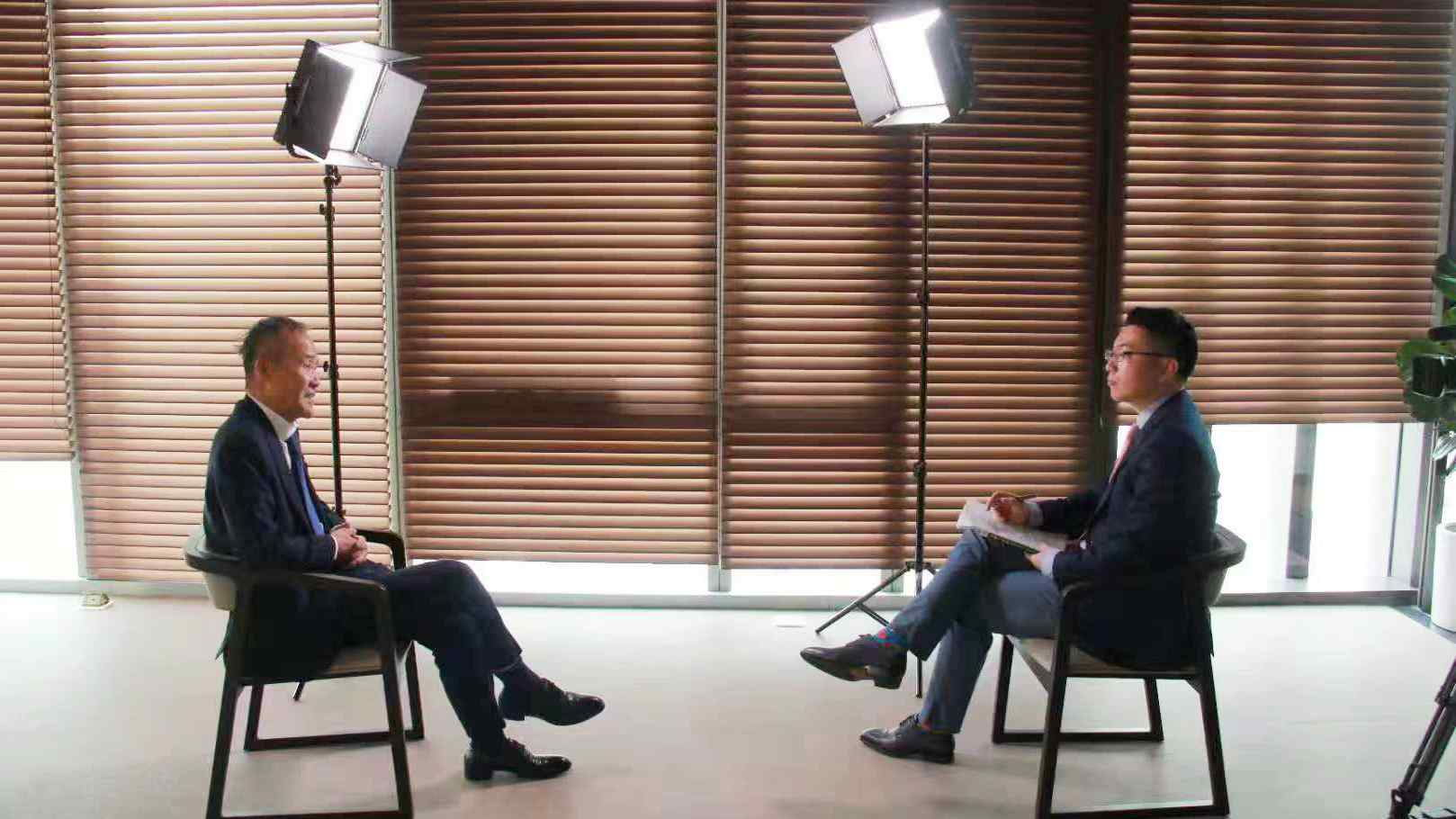 “The biggest success of reform is that people can choose the lifestyle they like,” said Wang Shi, a man who built a company, a system, a team, and a brand. His achievements and personality made him a unique icon in China's development path.

After having been a soldier, an engineer and a civil servant, Wang decided to start his own business. He didn't know then that he was a member of the first group of private business owners that would change China's economic landscape once and for all.

“In the year of 1983…… I was already 32 years old. Before that time, I already [had] done many different jobs…… And step by step, [were] not my choices. But suddenly [I] found the beginning of reform and opening-up and special economic zone. I liked that. Those were good opportunities for me. I think I [needed] to try to do something,” Wang recalled.

In 1984, Deng Xiaoping, the chief architect of China's reform and opening-up, visited Shenzhen and gave the first of his Southern Tour Talks, encouraging the development of the private sector. That same year, Wang changed his company name to Vanke. With his diligence and vision, and his team of passionate young colleagues, Vanke enjoyed phenomenal growth. The business expanded from trading corn and technical equipment to the more lucrative avenue of real estate.

In 1988, Vanke was in the first group of private companies that went through the shareholding reforms, a key step in China's push for modern enterprises and a market economy. After some consideration, Wang gave up his personal shares. Those shares would be worth tens of billions of dollars by now if Wang still had them.

“After 1988, my company [was transformed into] a public company. In the reform of shares that 60 percent belonged to government, and 40 percent belonged not only to me but also to my team…... You were the majority of the shares of your company right? I said I have given them up. Of course it was not easy. I even remembered that for nearly several days and nights, I could not (get any) sleep,” he mentioned.

He put the company's future above his personal interests and won the respect of many. His personal charisma and a modern company culture attracted hundreds of young people.

“In Chinese traditional culture, they don't worry about poor but worry about inequality. If I am very poor [it will not be] a problem. You will certainly be very different if you suddenly become very rich, and it will be a big problem. I was also caring about that. I was not sure at that time that I could even deal with personal wealth very well. I was not sure. After so many years, even today, I am glad to say I decided correctly,” Wang continued.

With a modern enterprise culture and transparent system, Wang Shi quickly built Vanke into China's largest residential real estate developer, and a Fortune 500 company. In 1991, Vanke went public in Shenzhen, becoming the first real estate company to be listed in China. Wang adopted a “respecting people and giving no bribes” policy that has influenced thousands of other companies in all sectors. He stayed humble and insisted on learning from around the world.

In 1999, Wang Shi retired from Vanke's CEO to reduce his personal impact in the company. “I hope Vanke to become not only a famous brand (but) also a great company. Chinese traditional culture influences the company. For my opinion…… Eastern culture is more focused on people and great leaders. So I try to do more as a team. That's to those young managers, we should give them duty, responsibility, and, of course, independence. So at that time, I decided to resign as CEO,” Wang explained.

Baoneng's attempted hostile takeover of Vanke in 2015 stunned everyone. Wang, as chairman of Vanke, stood up. He was under huge pressure after calling Baoneng “savages at the door.” He said Baoneng was not fit for Vanke's culture and values. After over one year's effort, Wang received support from Shenzhen Metro as well as new stock regulations and won the battle.

“From my feeling (for that event), I think it is a very good example. Firstly... that gives a very good education lesson about the ‘shared market,' about public companies, how to manage and control the danger in a shared market. Secondly…… you gave up the majority of your shares in the company, so you could no longer control your company. That was true. But as you said, such an ancient [culture] has to be changed,” he said.

Wang Shi's name in Chinese means "King Rock." He's an entrepreneur, a mountain climber, and a billionaire who gave up his fortune. He's also a life-time learner, wanting to learn beyond China's 40 years of glory and glitz. At the age of 67, his next destination is Israel, to study Hebrew. For there's always more to learn for Wang Shi, for China.