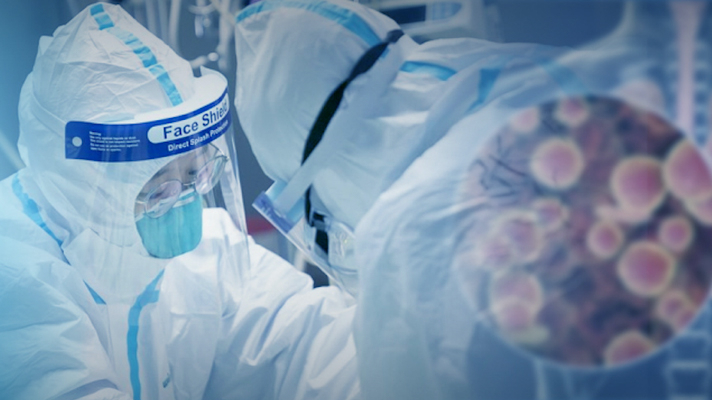 BEIJING, March 26 (Xinhua) -- Here are the latest developments on the novel coronavirus disease (COVID-19) in China:

The summit will be hosted via video by Saudi Arabia, which holds the presidency of the G20 this year.

-- No new domestically transmitted cases of the COVID-19 were reported on the Chinese mainland on Wednesday.

The National Health Commission received reports of 67 new confirmed COVID-19 cases on the Chinese mainland on Wednesday, all of which were imported.

A total of 401 people were discharged from the hospital after recovery, while the number of severe cases decreased by 164 to 1,235.

-- The overall confirmed cases on the mainland had reached 81,285 by the end of Wednesday, including 3,947 patients who were still being treated, 74,051 patients who had been discharged after recovery, and 3,287 people who died of the disease.

A total of 106 patients in Hong Kong, 10 in Macao and 29 in Taiwan had been discharged from the hospital after recovery.

-- No new confirmed cases of the COVID-19 were reported Wednesday in Wuhan, the former hardest-hit city in central China's Hubei Province.

-- Commercial flights will resume operations in Wuhan starting on April 8, excluding international flights and those between Wuhan and Beijing, Wang Benju, with the provincial department of transportation, told a press conference on Wednesday.

-- China has provided assistance to 89 countries and four international organizations to fight against the novel coronavirus.

-- China has issued more than 6,400 force majeure certificates to help companies avoid penalties for not being able to meet contractual obligations amid novel coronavirus outbreak.

-- China's Ministry of Culture and Tourism has signed a cooperation agreement with the Industrial and Commercial Bank of China to bail out the country's cultural and tourism enterprises hit by the novel coronavirus outbreak.

-- China has strengthened international cooperation in the research and development of vaccines against the novel coronavirus disease.

-- China's 2019 Novel Coronavirus Resource database has recorded more than 4 million downloads, providing data service to users from 152 countries and regions in the world.