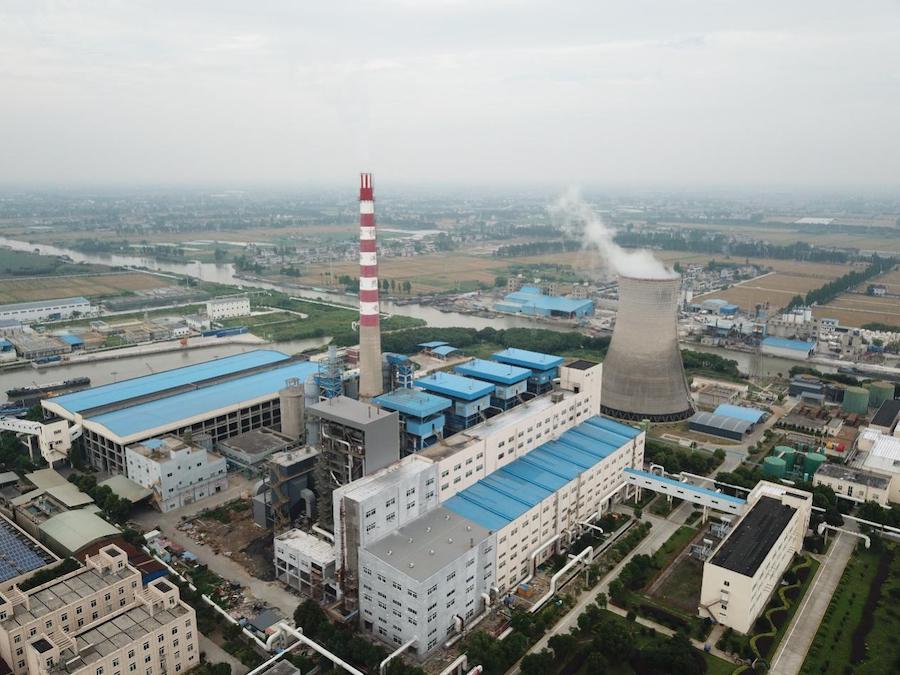 The accident happened at around 10 a.m. at a thermal power plant in Dingyuan County in the city of Chuzhou.

The blast occurred during a welding operation to plug a leaking tank, causing the six people working atop the five-meter-tall tank to fall. One was killed at the scene and the other five were rushed to hospital and died after medical treatment failed.