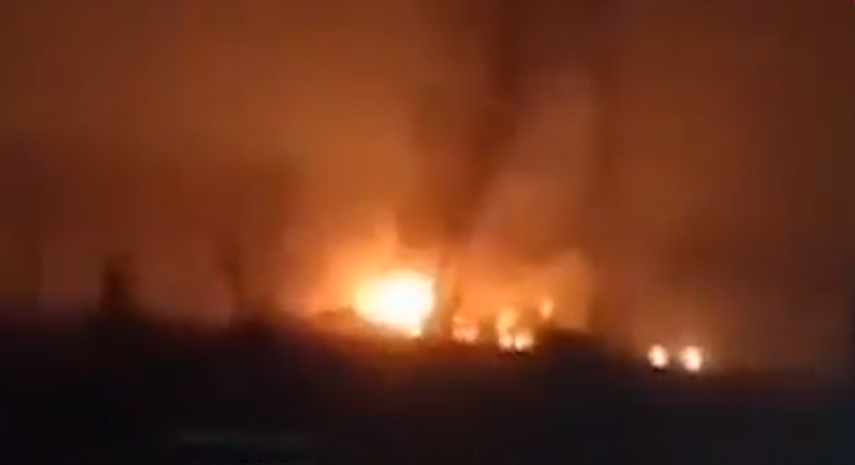 SHIJIAZHUANG, Nov. 12 (Xinhua) -- Three people were killed and another injured after an explosion in an expanded polyethylene factory in north China's Hebei Province, the local government said Thursday.

The explosion happened in the province's Wuji County at around 6 p.m. Thursday. Four people were found at the scene, three of whom died, while another one was sent to the hospital, according to the county government.

A fire triggered by the explosion has been put out. Rescue work is ongoing and an investigation into the cause of the blast is underway.