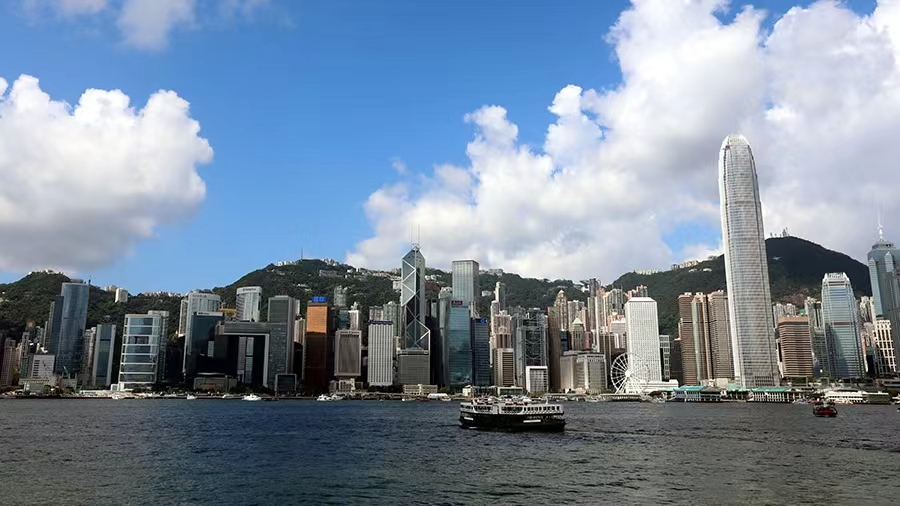 In a period of time, Hong Kong had withstood a series of grave tests and overcome a series of risks and challenges. Hong Kong has since emerged stronger and shown great vigor, Xi said upon his arrival at the West Kowloon high-speed rail station.

Facts have proven the great strength of "one country, two systems," which guarantees Hong Kong's long-term prosperity and stability and ensures the well-being of the Hong Kong compatriots, said Xi, also general secretary of the Communist Party of China Central Committee and chairman of the Central Military Commission.

President Xi is attending events in celebration of the 25th anniversary of Hong Kong's return to the motherland.