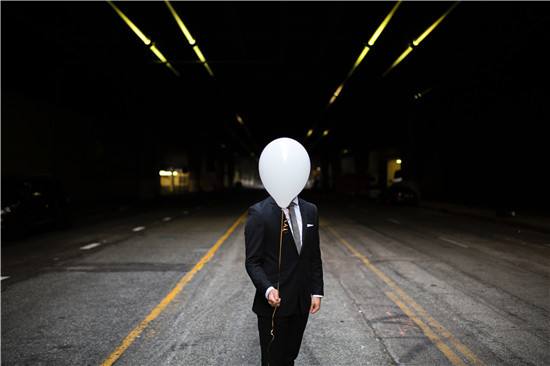 Police in Suzhou, Jiangsu Province unearthed two large cylinders filled with a combined total of 2.66 million yuan ($390,000), money that Zhang and Yang had acquired through the art of deception and seduction, huanqiu.com reported.

A woman named Zhang, who was the ringleader, pretended to be man on various social media platforms and especially thrived on WeChat. She admitted to the police all of the money was the result of a con operation she ran with her partner Yang. Together, they assembled a group of highly skilled debonair men who had even received training in the art of seduction.

Their easiest targets were middle-aged women in their 40s. An An (pseudonym) met “Liu Haolan” on WeChat and immediately fell for the man she saw in the photos that were sent to her.  Cool, suave, and handsome, she was in love all over again. She sent Liu many text messages after they met through the People Nearby feature on WeChat, but he was always away on business.

Liu said he needed 100,000 ($16,000) yuan to make another investment that was bound to win, but An told him she was out of money.  Afraid that she would lose the man of her dreams, An did everything she could, asking family and friends, until she got the money Liu needed.

The following month, Liu informed An that her money was gone, most of it lost on bad investments. Somehow, Liu convinced An to keep investing with him through March 2018.

Over the course of almost a year An was defrauded of roughly 600,000 yuan. Adding to the shock when she finally realized she had been swindled was the moment she discovered Liu was a 30-year-old woman.

The rapid pace of modernization has forced those who dream of getting rich to think outside of the box while on the path to wealth, and some do so without thinking about the consequences.

Of course, the scenario works both ways and rich women often prey on middle-class men, enticing with then with an easy life only to flip a switch within a year or two, turning their loved one into a domesticated pet.

It wasn’t until a Suzhou woman surnamed Wu, who filed a report with the police after she had lost 9,000 yuan ($1,500) in a love scam, that the police were first alerted to the con group.

An investigation was launched and on May 21 authorities caught up with Zhang and Yang in Xinxiang and confiscated the group’s computers, mobile phones, and notebooks filled with evidence.

In 2015 Zhang and Yang met one another for the first time. They hit it off and both shared dreams of someday becoming rich.  They concocted a plan that involved setting up a fake investment platform. Another man, surnamed Cai joined them and they formed a professional-looking albeit fake company. They added 10 salesmen to the team. Zhang created bogus rival companies to show investors how poorly the competition was doing.

Zhang and Yang hired a social psychologist to train fellow gang members on how to lure women in person and on social media apps.

When they would get a victim to invest more money, they would show results that indicated the investment was a failure and then try and get more money out of the investor.

Zhang had experience from when she worked as a legal representative for a company and this helped her sound convincing when discussing business matters.

The group of con-artists Zhang and Yang assembled all had very specific tasks which helped them stay organized and focused.  Instead of going after wealthy women in hopes of securing big paydays, they targeted middle-class women who were easier to fool because they were so desperate.

But like any good plan that works for a while, they were destined to fail. Today, all of the members of the fake love gang are behind bars.  As for their victims, they too are in a type of jail. Not only are they still lonely and without a boyfriend, they also don’t have any money, and the pain they feel now is much worse than the pain they once carried the day they set out determined to find new love.