Details of the compensation for four Chinese martyrs who died in the border clash with India were revealed to the public on Saturday. 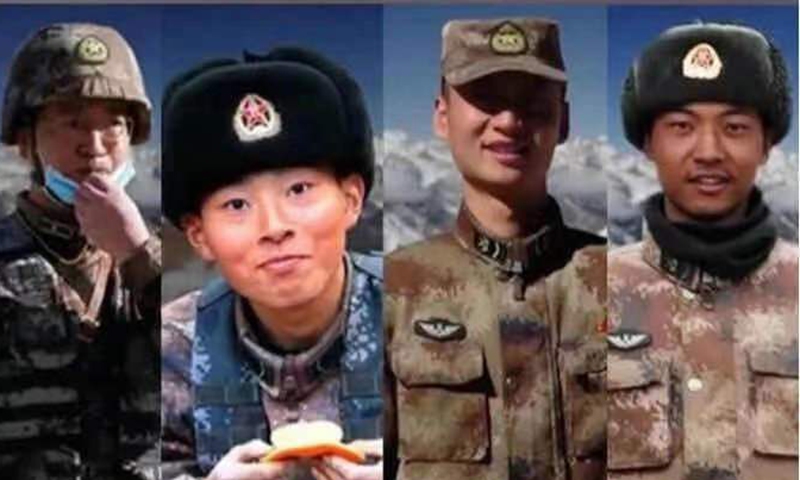 One-off compensation has been given to the families of the martyrs, and qualified family members can receive regular compensation, according to departments of Veterans Affairs of Fujian, Henan, Gansu and Shaanxi, the hometowns of the four martyrs.

Departments also communicated with their families to help them resolve various difficulties. Martyr Chen Xiangrong's mother and older sister were offered jobs in their hometown so that their mother could be better cared for.

Martyr Chen Hongjun's wife was pregnant when Chen was killed, and the local government provided maternity services for her. The local government in Northwest China's Shaanxi Province also helped Chen's wife find a job at a conservatoire after learning that she holds a master's degree in vocal music.

Veterans Affairs authorities will keep regular communications with martyrs' families to resolve their difficulties and crack down on actions that distort or slander the martyrs' bravery.