CHANGSHA, May 24 (Xinhua) -- China on Monday morning held a memorial service to bid farewell to Yuan Longping, known as the "father of hybrid rice," who passed away on Saturday.

Despite being a busy work day, thousands of people dressed in black showed up and laid flowers at the site before the service began at 10 a.m. in Changsha, capital of central China's Hunan Province. 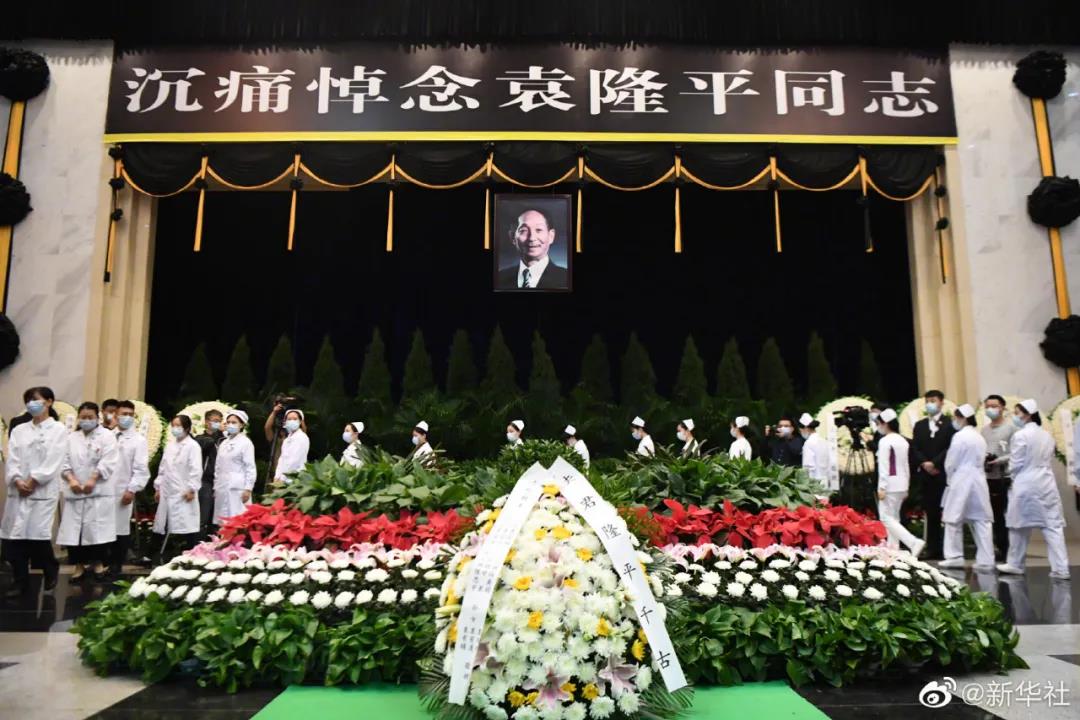 The top rice scientist, who in 1973 developed the first high-yield hybrid rice strain, died of organ failure at 91 in Changsha.

The agronomist spent over five decades researching and improving hybrid rice, which has reached its third generation, helping China work a great wonder -- feeding nearly one-fifth of the world's population with less than 9 percent of the world's total arable land. 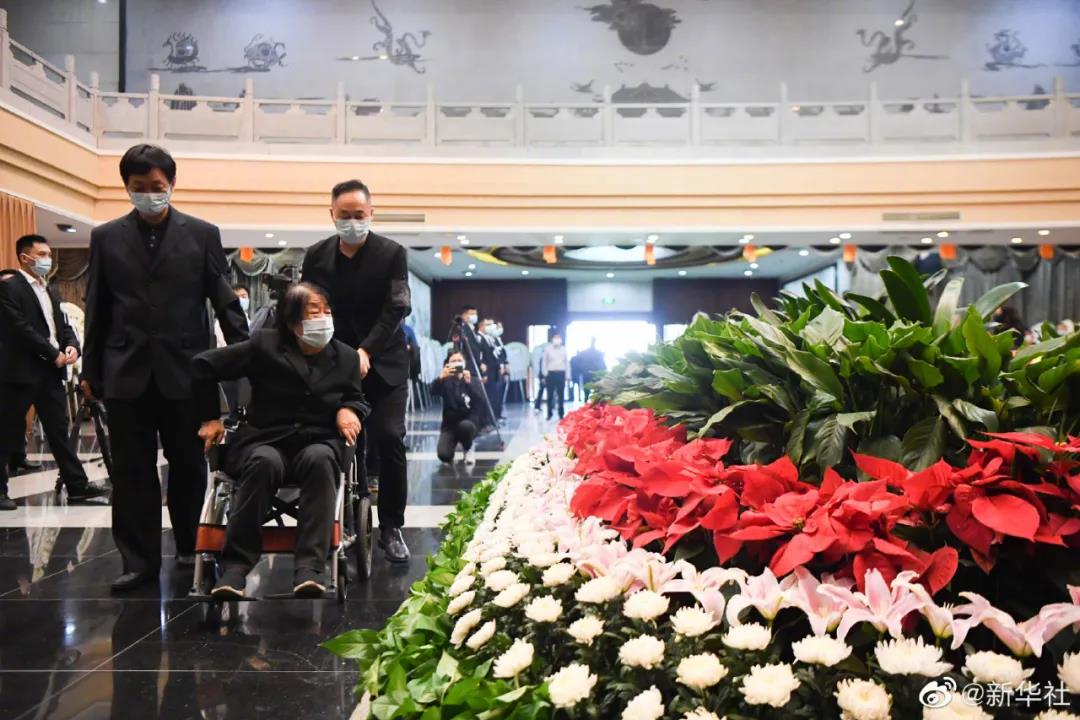 His lifelong dedication to reducing hunger made him a household name in China, where getting enough to eat was once a serious problem. In 2019, Yuan was awarded the Medal of the Republic, China's highest state honor.

The influx of mourners caused a traffic gridlock miles long, prompting many to descend from vehicles to walk to the service hall, reporters at the site said. Some mourners arrived by train from other cities to "see Grandpa Yuan for the last time." 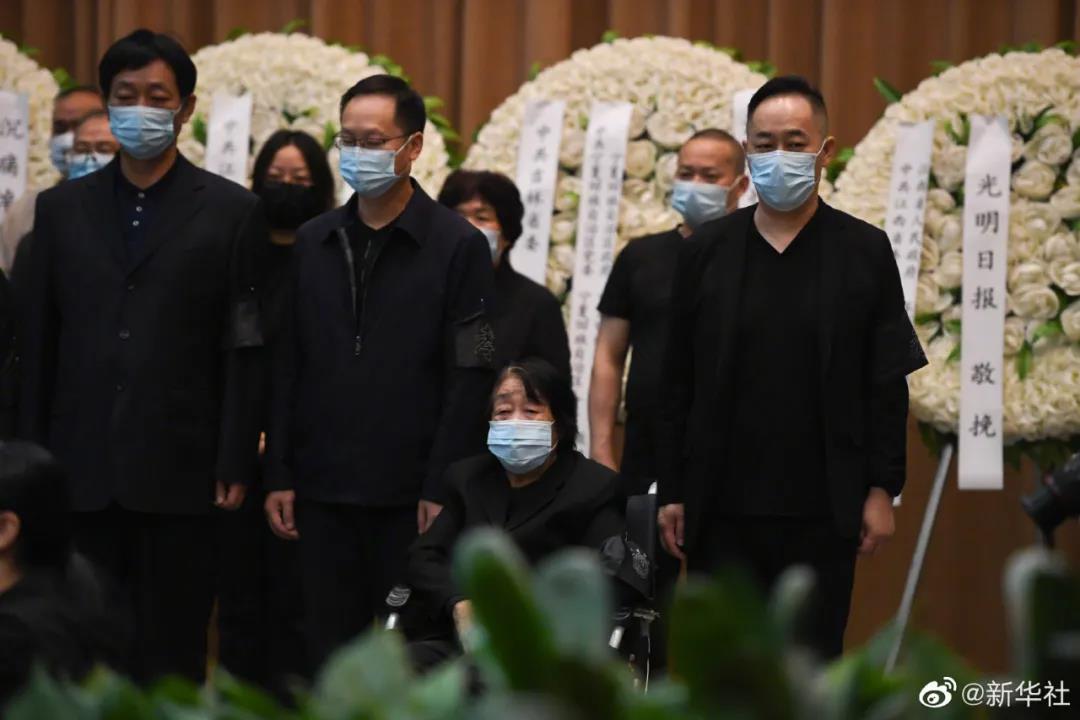 "People from outside Hunan are coming to bid him farewell," said Liu Haohui, one of the taxi drivers who offered free rides to the mourners. "As a Changsha local taxi driver, we hope to do something to pay tribute to Yuan."