The days of high pork prices may be winding down. The Chinese government has released measures to stabilize produce costs of key farms after consumer prices rose at their fastest pace in almost eight years.

Economists said the price of pork and its substitutes will be contained, though it may take some time. 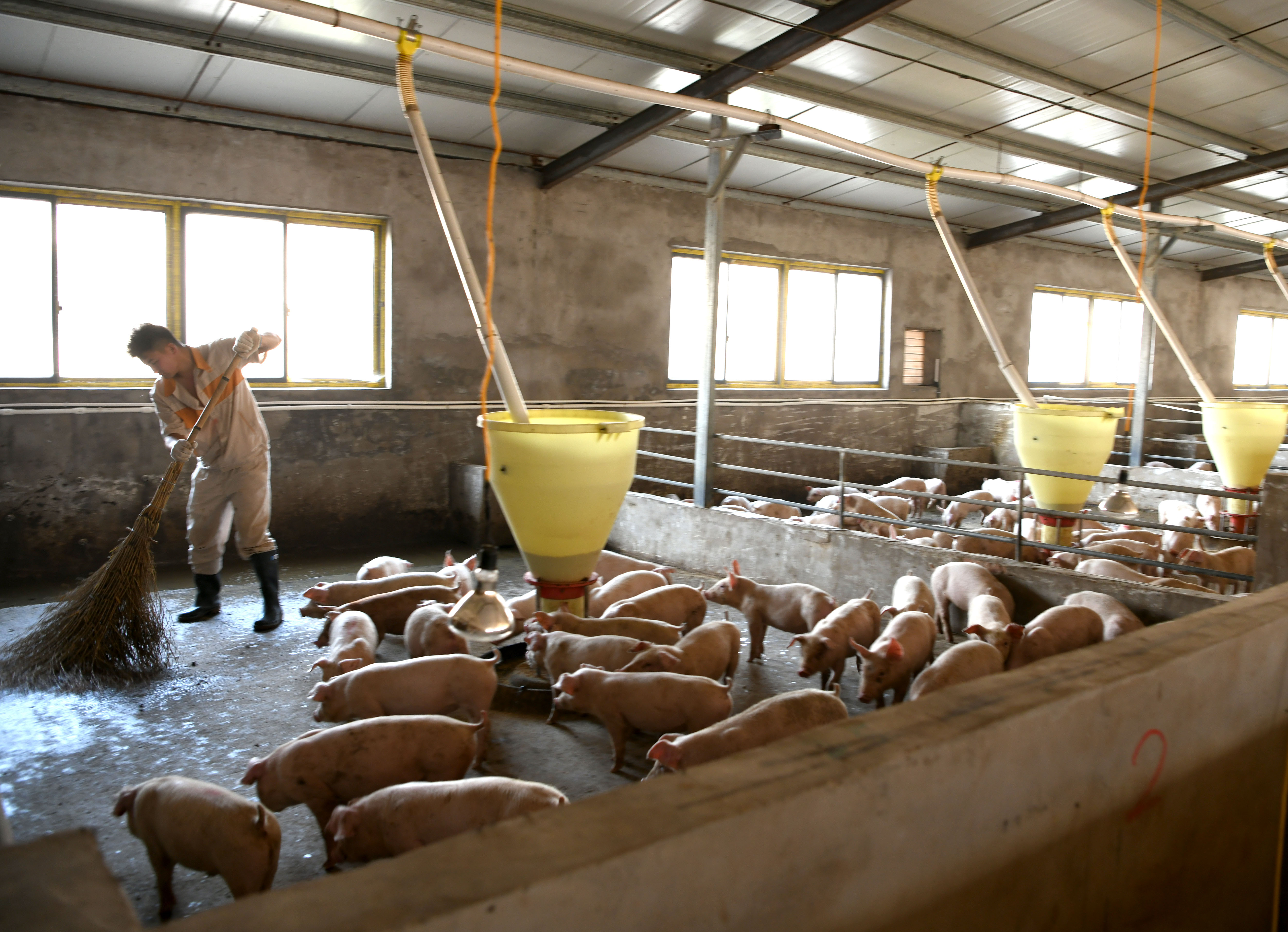 China's pork population has suffered because of the African Swine Fever. (VCG Photo)

He said pig farmers are receiving subsidies and management advice from agriculture supervisors so they can raise pigs in a more efficient and environment-friendly manner.

On the other hand, import of foreign pork is also expanded. Professor Liu said this will even help with the ongoing trade talks between China and the US. 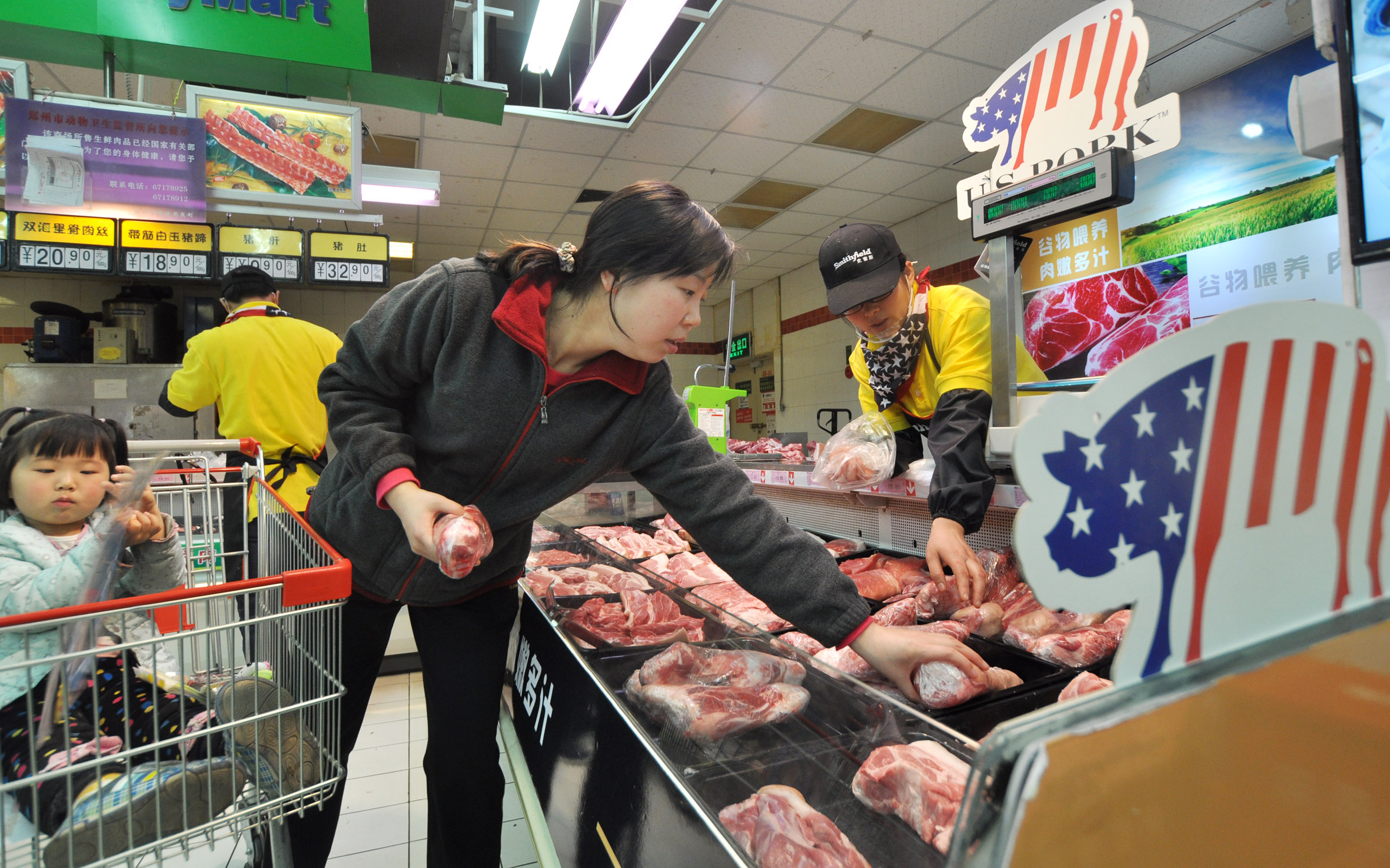 A shopper reaches out for imported pork at a supermarket. (VCG Photo)

Talking about whether October's CPI means upcoming inflation, Professor Liu said he's not too worried. He said CPI is not the only indicator for inflation, and for an economy with a growth rate of six percent or more, a mild inflation would encourage people to spend ahead of time.

He said this will help with domestic consumption.