Farmers become unlikely celebrities in front of their livestreaming cameras 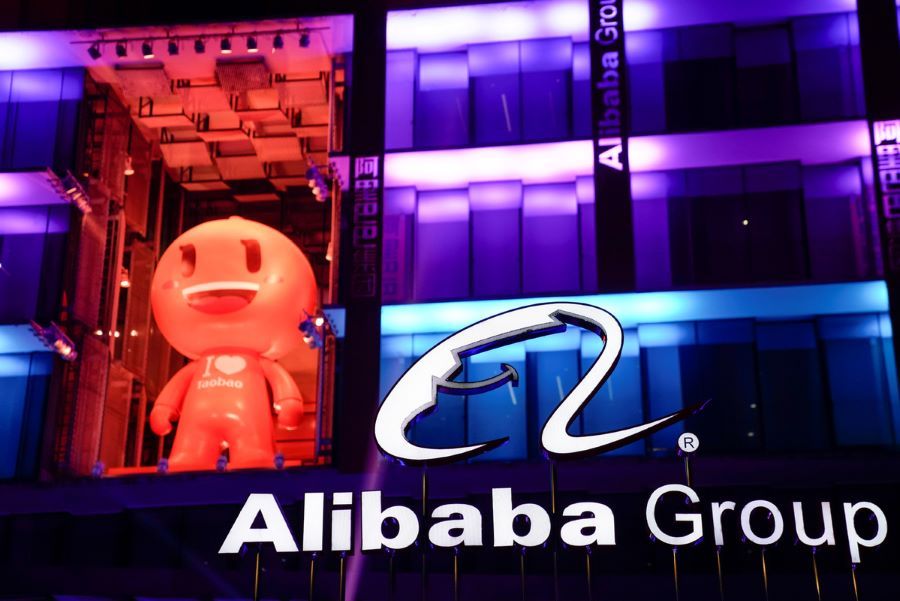 Livestreaming, an increasingly popular tool in China's digital marketing landscape, has been propelling more enterprises to change their traditional sales model－especially amid the COVID-19 pandemic, which has wreaked havoc on the economy this year.

Alibaba's online marketplace, Tmall, said that its volume of livestreaming sales jump to a year-on-year increase of 123 percent from June 1 to 18, a period the company considers its midyear online shopping festival.

By changing old ways of thinking to entertain while selling, livestreaming is also adding to rural development. New channels have been opened for farmers to sell their products. More than 90,000 farmers nationwide are currently on Taobao's livestreaming platform.

"I gained experience and insight about e-commerce and livestreaming through training courses provided by Taobao. It started with local authorities aiming to help more residents in our county to sell products," Shang said.

Taobao livestreamers may cooperate with government to explore local agricultural products, and provide support and training in the fields of infrastructure, operations and supply chains, said Zhu Xi, a manager at Taobao who is in charge of the livestreaming training for farmers. More bases are being set up in rural areas of China, such as Quzhou, Zhejiang province, and in Hainan province and Chongqing.

Alibaba, the largest e-commerce company in China, has seen rural e-commerce develop rapidly in recent years, exemplified by the sharp increase in the number of "Taobao Villages", clusters of e-commerce that are mostly concentrated in moderately developed provinces with a track record of private entrepreneurship.

Seven counties in Zhejiang province are on the list of 10 places with the most Taobao Villages, including Yiwu, Yongkang, Cixi, Xiaoshan, Leqing, Wenling and Haining, the AliResearch Institute at Alibaba Group said in its latest report.

Quzhou's Kecheng district initiated a campaign in July last year to train farmers to become livestreaming anchors for the sales of agricultural products. The training courses helped them learn about livestreaming techniques and develop presentation skills that appeal to audiences.

More than 1,000 farmers in Quzhou became engaged in livestreaming after e-commerce training courses from April to mid-August this year. During the pandemic, agricultural products worth 330 million yuan ($49 million) were sold through livestreaming in Quzhou.

"I was so nervous that I couldn't find the camera," said Chen Jiasheng, who owned a noodle-making workshop in Kecheng's Doumulong village in Quzhou. Chen eventually succeeded in front of the camera. "The training course featuring e-commerce and livestreaming taught me how to look at the camera and present my noodles persuasively."

Now, Chen is skilled and can sell 1,000 kilograms of noodles in less than 20 minutes－a month's sales previously.

Mao believes that having ordinary farmers promote sales of local agricultural products through livestreaming is the route to fortune.