Before becoming known as a granary, Jiansanjiang, a grain production base in Northeast China’s Heilongjiang, was once called “Beidahuang,” or "great northern wilderness," for its desolate landscape.

In September 2018, President Xi Jinping inspected Jiansanjiang to learn about its harvest. 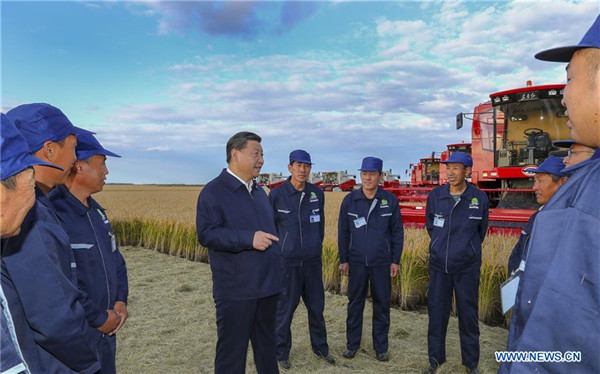 "Beidahuang has gone through tremendous changes in the past half a century. Agricultural mechanization, information and intelligence are amazing and inspiring," Xi said.

At Qixing farm in Jiansanjiang, driverless machines work in experimental fields as new technologies and business forms are tried out. Wang Wei is the deputy Communist Party of China (CPC) Party chief at the Jiangsanjiang branch company of Beidahuang Group.

"During this year's Two Sessions, President Xi compared agricultural modernization to a 'gold carrying pole' for farmers. We are indeed carrying the gold poles!" Wang said. 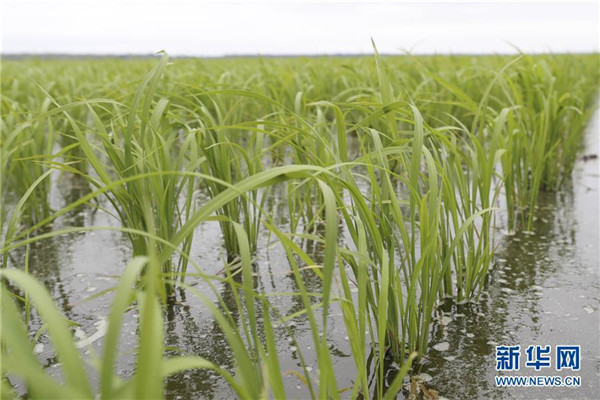 Zhao Guangming said his parents were worried when he decided to work in Jiansanjiang after graduation.

Before getting his PhD degree at China Agricultural University in Beijing, Zhao went to Jiansanjiang for seven years running to conduct research.

Rejecting job invitations from well-known Chinese and international companies, Zhao instead collected 350,000 yuan (about $50,000) and contracted 30 hectares of paddy field in Jiansanjiang.

Zhao reasoned with his parents that the government was supporting agriculture and it was a promising industry lacking in fresh graduates. 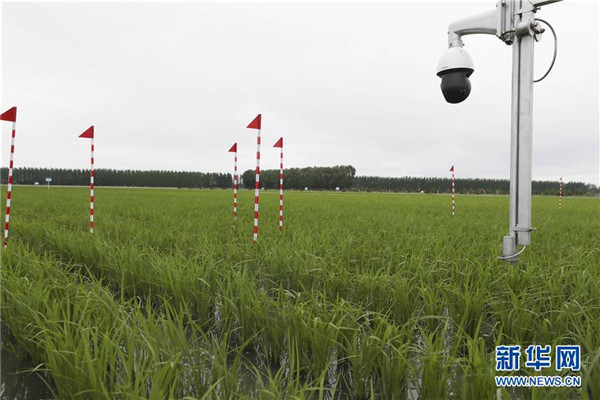 Monitoring sites and equipment are set up in the field, covering nearly 81,333 hectares of land and providing real-time information of crop production, explained Han Tianjia, vice manager of the Qixing farm.

Farmers that relied on experience today increasingly look to data.

Zhao Guangming initiated an agricultural cooperative of rice planting and provided full service based on his knowledge.

Fifty-two farmer households have joined the cooperative and their income has increased 600 yuan per 667 square meters, or Chinese mu.

Over the past decade, Jiansanjiang has attracted more than 560 university graduates like Zhao.

During his inspection tour of the Qixing farm in September 2018, Xi talked to several drivers of harvesters. Lu Xiangdao was one of them.

But today, Lu no longer drives a harvester. 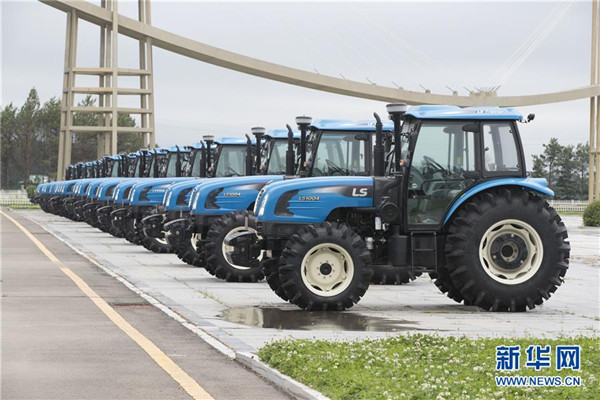 In an experimental paddy field, a driverless machine transplants rows of rice seedlings.

"It is equipped with the BeiDou Navigation System and can be manipulated via a mobile app," said Lu.

Qixing farm is one of six unmanned farms in a demonstration project in Jiansanjiang this year.

Lu Shiran, Lu Xiangdao's grandfather, said he was at first surprised to see a driverless machine in the field.

"I arrived at Qixing farm in 1959 and there was only one tractor in more than 667 hectares of field. To earn time, most work was done manually," Lu Shiran said.

In 2004, China rolled out subsidies for farm machinery.

Farm work in Jiansanjiang has been mechanized, with 383,000 farm machines of all kinds.

Zhu Yan and his family started to plant Sanjiang 6 rice developed by the Qixing farm.

Zhu's father worried about the yield of the high-quality rice, whose lodging resistance was poor based on his past experience.

But Zhu persuaded his father that high-quality varieties were promising.

Zhu's confidence derived from the agricultural technology extension center at the farm. 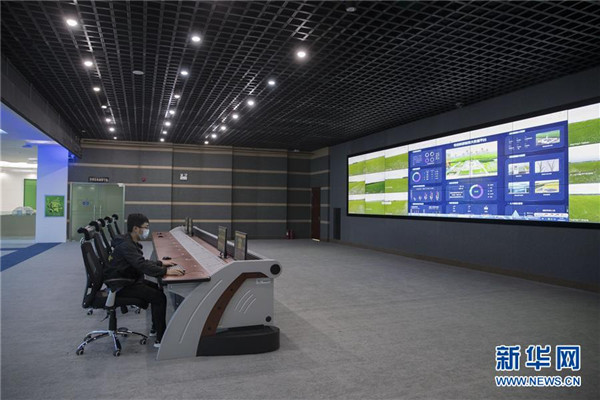 High-quality varieties were tested here for three to five years by the director Li Xiaohui and his colleagues, before being promoted.

Today nearly 40,000 hectares of paddy fields in Qixing farm are used to grow high-quality varieties and 70 percent are Sanjiang 6.

When President Xi inspected Jiansanjiang in 2018, he held a bowl of rice in his hands: Sanjiang 6.

"To employ technology in farming is our lifelong pursuit," said Li Xiaohui.