CHINA FedEx pilot released on bail after detention in China

FedEx pilot released on bail after detention in China

China's Foreign Ministry confirmed on Friday that a FedEx pilot detained over air gun pellets he carried has been released on bail. 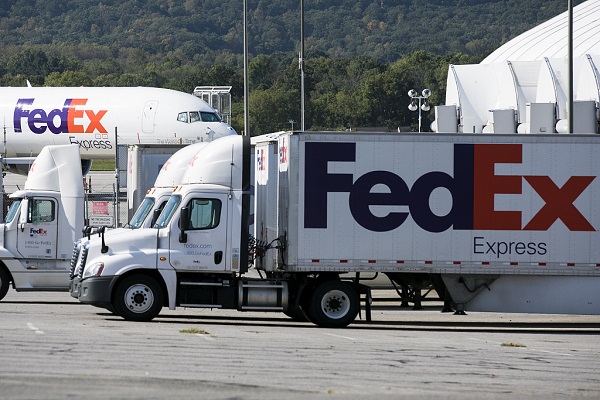 Ministry spokesman Geng Shuang said at a daily media briefing, that the deputy captain of a FedEx cargo flight was detained on September 12 in southern Chinese city of Guangzhou after 681 air gun pellets were found in his baggage.

The pilot was arrested on suspicion of smuggling arms and ammunition by customs officials in Guangzhou's Baiyun International Airport.

The U.S. consulate in Guangzhou has been informed on September 13 about the case and an investigation is ongoing.