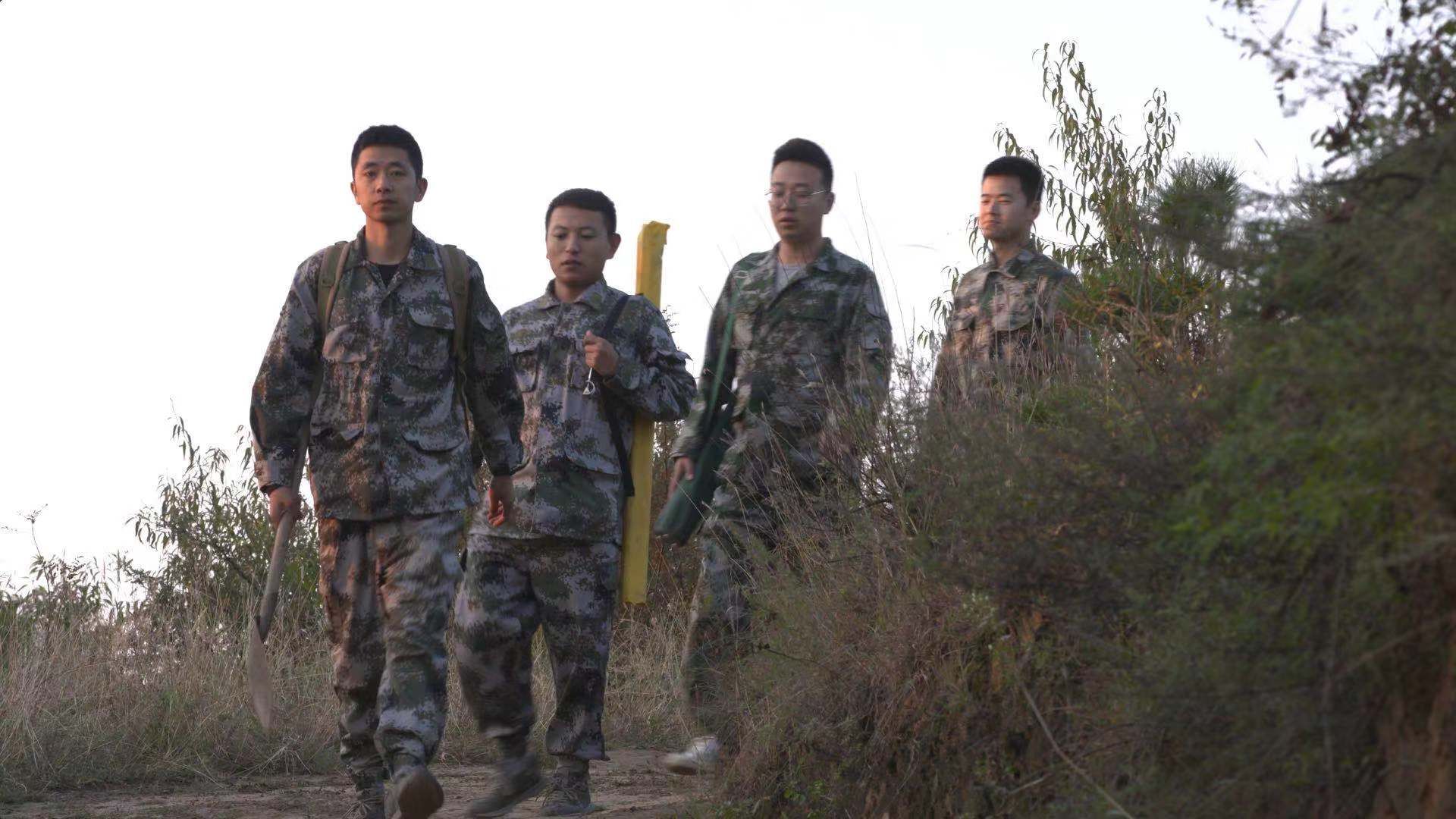 Many might think of the typical Loess Plateau at the mention of Yan'an, a former revolutionary base of the Communist Party of China, in northwest China's Shaanxi Province. Twenty years ago, the city used to suffer from heavy sandstorms and floods. But now, these have become a thing of the past.

Back in the old days, in order to achieve self-sufficiency and increase grain supply, the locals reclaimed farmland on the sandy land and steep slopes. However, this move proved to be counterproductive as the barren soil didn't bring them much grain yield and further damaged the environment.

"When I was young, the sandstorms were frequent here, especially in spring and autumn," said Zang Huhu, a 30-year-old forestry technician at Fucun Forest Farm of Laoshan Forestry Bureau in Yan'an.

"But since 2000, the situation has gradually improved. Now, sand and dust storms are seldom seen here.”

Such tremendous changes were possible thanks to China's "Grain for Green" program launched in 1999 in which farmers were called upon to convert their farmlands into forests. With government subsidies, around 286,000 rural households participated in the massive green revolution.

When the last generation finished planting green forests, it became the younger generation's job to protect them. Zang is currently in charge of over 1,300 hectares of forest. His daily work mostly comprises measuring and assessing the vegetation to monitor the forest resources.

There are over 3,000 forest rangers like Zang in Yan'an who have witnessed its incredible changes in the past two decades.

"The previous generation was dedicated to reforestation. Our generation will carry on the mission and protect the lush mountains," Zang said.

Clearer skies accompany today's Yan'an. The number of days with good air quality has increased from 238 days in 2001 to 315 days in 2018. Along with the improved environment and infrastructure, the ecological restoration has brought new economic opportunities and new hopes.