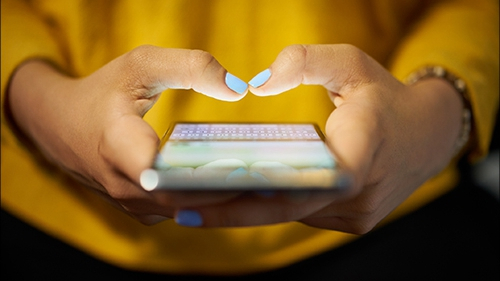 Police investigations are underway into a tragic case of a Chinese pediatrician who died by suicide in the midst of intense online scrutiny after being caught in a private conflict.

The doctor surnamed An from Deyang City in China's southwestern Sichuan Province, was found dead in her car on August 25 after an overdose of sleeping pills, reports said. She was 35.

The devastating aftermath made her the latest target of what's known in China as the "human flesh search " – a notorious campaign by web users to make private information public, usually on social media.

An's personal information, including her and her husband's name, cellphone, workplace and photos, was posted on Wechat, few days after surveillance footage surfaced on Weibo, China's microblogging site, showing the doctor accidentally bumping into a 13-year-old boy while swimming in a local pool with her husband, surnamed Qiao, on August 20.

In the footage, Qiao appeared to have immediately jumped over and smacked the boy on the head, claiming the 13-year-old allegedly harassed his wife and showed a lack of manners, and demanded the minor apologize for his misbehavior, CCTV reported citing An's friend, a witness at the scene.

A lifeguard then quickly intervened and helped put a stop to the conflict, but it was far from over and allegedly continued in the fitting room later.

According to her friend, An was later beaten in the room by three other women who left scratches and bruising on her body.

The boy's family, however, told a different story. They claimed that the 13-year-old didn't harass the female doctor and they didn’t seem to refer to what allegedly happened in the fitting room.

Eventually, later that day, both parties went to the police station where Qiao expressed regret at hitting the boy and apologized, saying that he threw a temper tantrum because he thought the minor showed disrespect towards his wife. 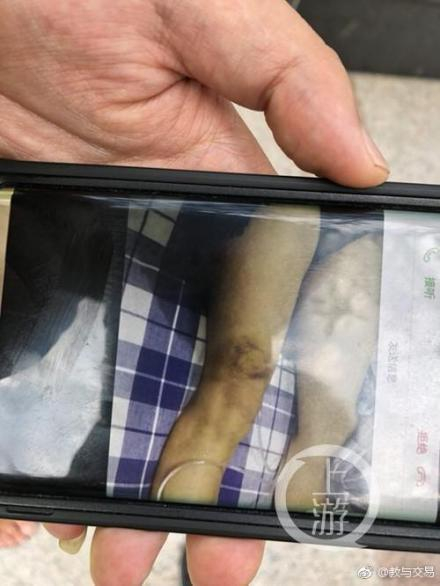 An was allegedly beaten by three women who left scratches and bruising on her body. (Photo: Screenshot via Weibo)

However, the drama kept evolving.

The boy's family reportedly asked for the couple to be fired from their workplaces after getting a hold of their career information.

Some featured out-of-context or skewed reports accusing a government employee, referring to Qiao, of assaulting the minor.

Numerous web users also turned on the couple, banded together to track down their private information and post it publicly, which was apparently too much for   An to bear.

Hashtags for the incident trended on Weibo as it unfolded. An investigation into the matter is underway.

Since the doctor's tragic death, many web users have come forward to denounce cyber violence and false accusations in media reports and called for truth and justice to prevail.