CHINA Festival a boon for growers in poor regions

Festival a boon for growers in poor regions

The livestreaming industry is flourishing in Hangzhou, the hub of China's e-commerce industry, through the work of hundreds of wanghong (Internet celebrities) and their millions of followers. 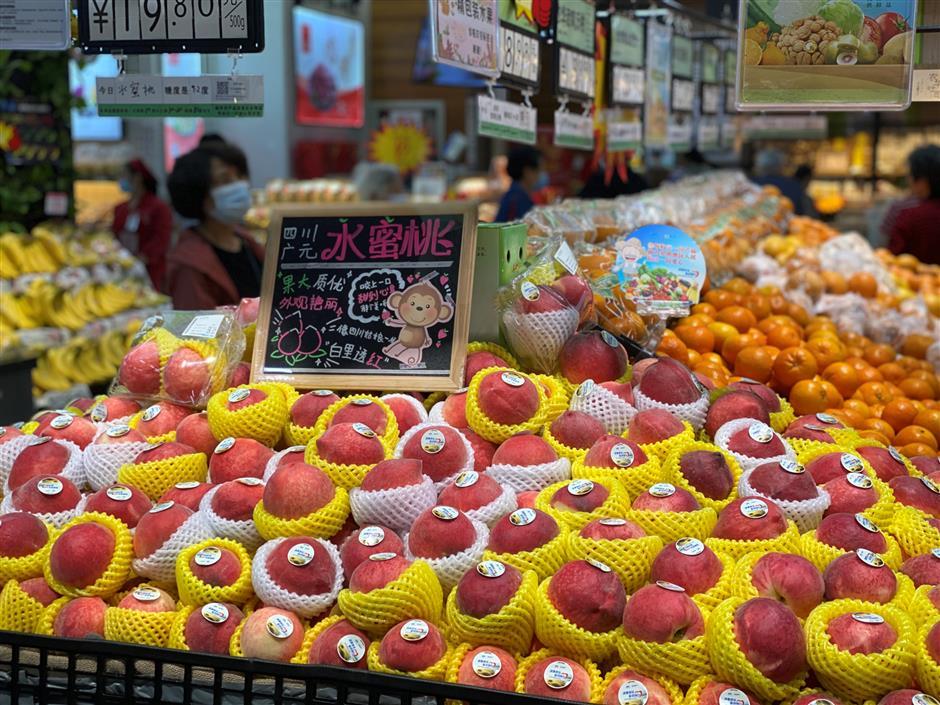 Peaches from Guangyuan City in Sichuan Province, where a pairing assistance service is set up with Hangzhou, are for sale in a supermarket under the Hangzhou Lianhua Huashang Group. Hangzhou government has set up physical sales channels to offer residents access to organic products from assisted regions.

The region is capitalizing on the rise of livestreaming as people choose to buy products online rather than at physical outlets.

Local departments and organizations have made full use of their industrial advantages, giving farmers from poverty-stricken areas a bigger market to sell their produce.

The First Common Prosperity and Mutual Assistance, Consumption Promotion Festival, which is initiated by Hangzhou pairing assistance bureau, is planned to livestream on the Douyin, one of the most popular Chinese video-sharing platforms on August 18.

Popular produce from the Xinjiang Uygur Autonomous Region and Sichuan Province, including red meat, mangos, raisins and dried jujubes, will be for sale at cheaper prices.

Since Hangzhou is at the forefront of the digital economy in China, the bureau hopes to cash in on efforts to relieve the pressure on impoverished farmers. 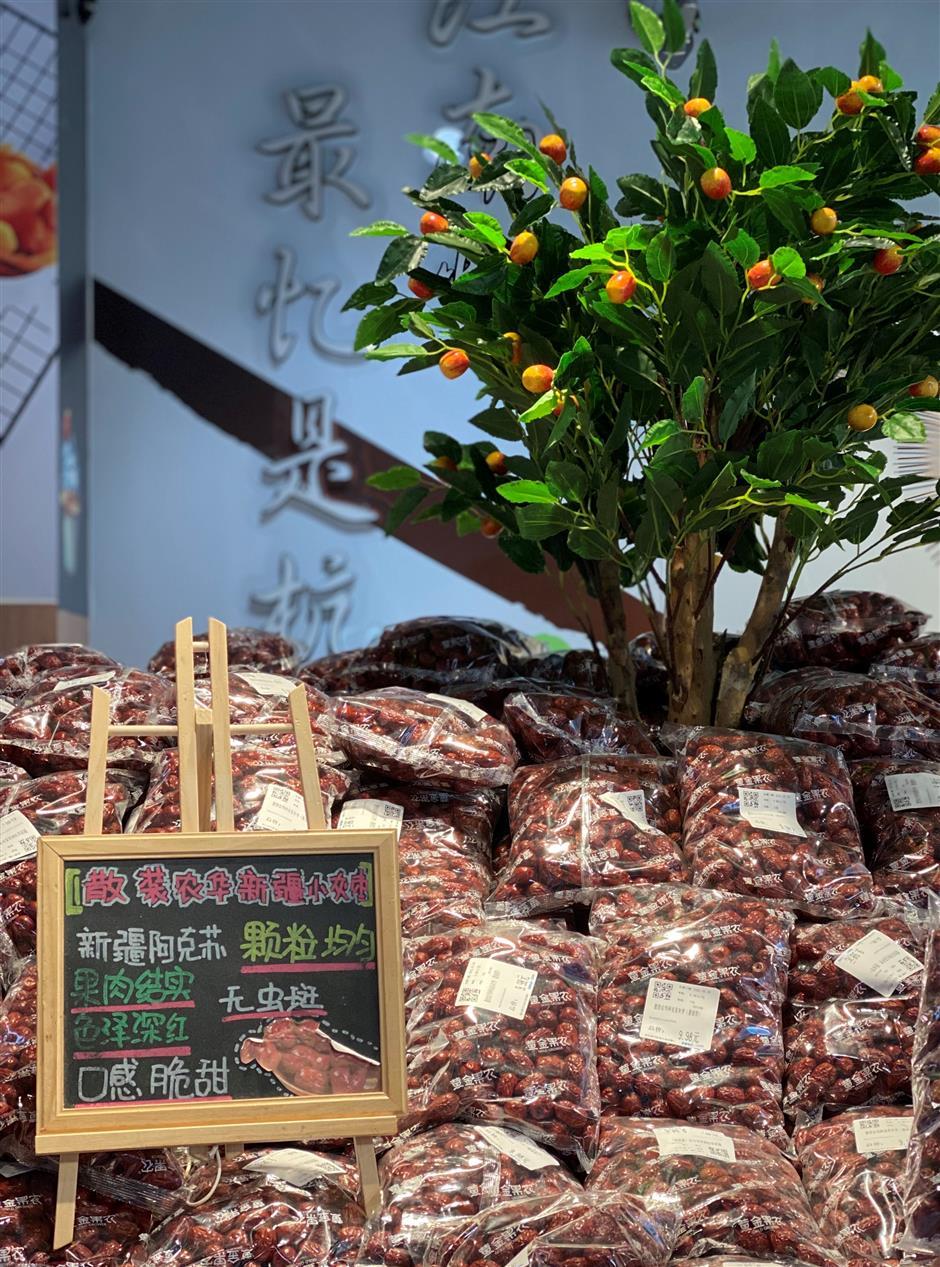 Dried jujubes from Aksu Prefecture in the Xinjiang Uygur Autonomous Region are shown in a supermarket in Hangzhou.

On August 18, local departments will connect with farmers from Xinjiang and Sichuan online and collaborate on selling their products via livestreaming.

Hangzhou has been supporting the development of 11 cities and 47 counties across eight provinces since the Chinese government initiated the pairing assistance program in the 1990s to help poverty-stricken regions.

As agriculture has been highlighted for many years in assistance campaigns, juicy fruits and fresh vegetables have been continually transported to Hangzhou. Physical sales channels in collaboration with retailer Hangzhou Lianhua Huashang Group have been set up, offering residents access to organic products from the assisted regions.

In April, Hangzhou officially began pairing assistance with 12 counties in the Tibetan Autonomous Prefecture of Garze and six counties in Guangyuan City in Sichuan Province. During the festival, people will be able to purchase fresh food from Garze and Guangyuan.

In future, the bureau is expected to carry out more livestreaming and consumption events, aiming to improve social development.