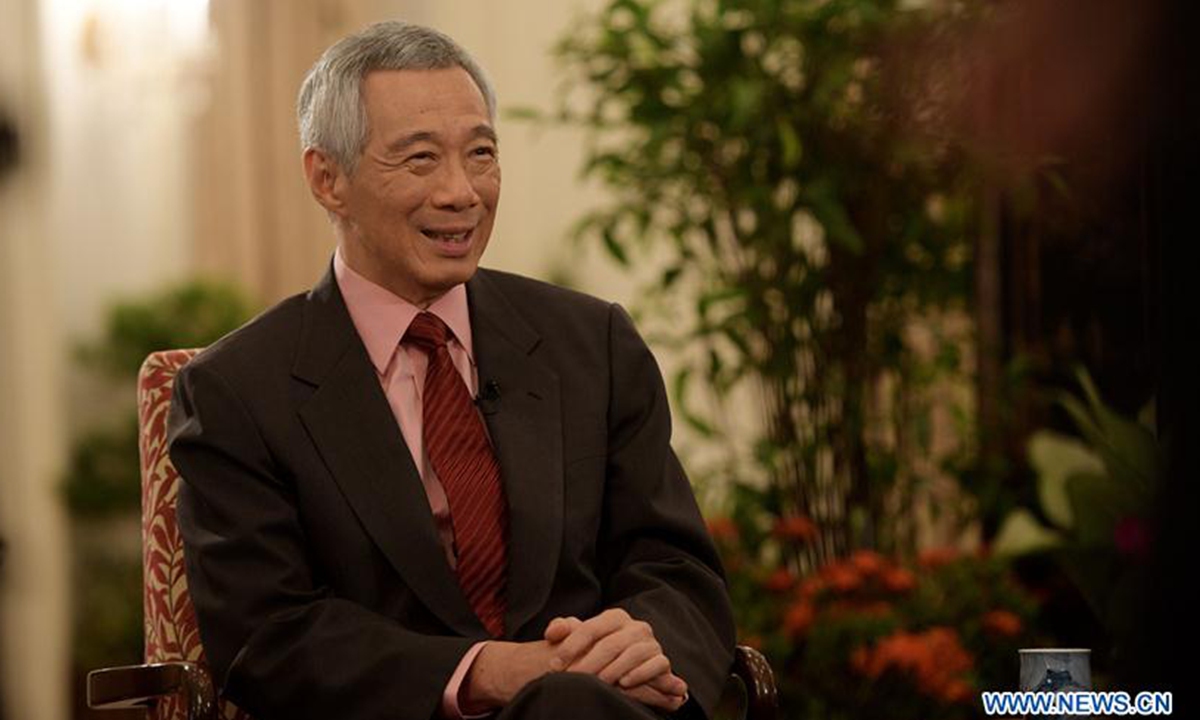 He made the remarks while being interviewed at the Bloomberg New Economy Forum held virtually.

This would apply to Singapore and other countries in Asia as well as European countries, as they all want to do business with China, Lee said.

Asia, China in particular, is an important part of the world for America, said Lee, adding that he hopes the new U.S. administration will develop a framework for an overall constructive relationship with China.

This means a relationship in which Washington and Beijing remain in competition with issues to resolve, but ultimately do not want to collide and will work to develop areas of common interests while constraining the areas of disagreement, he added.

Within this framework, topics such as trade, security, climate change and nuclear non-proliferation can be focused on, Lee said.