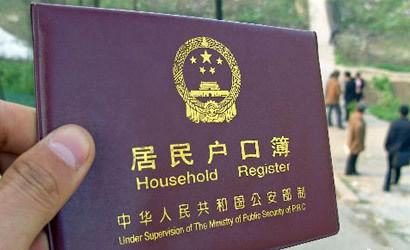 Beijing saw a decline in holders of its household registration permit, or hukou, last year, according to a statistical bulletin published Tuesday.

The number of people holding Beijing's hukou, a crucial document entitling residents to social welfare benefits in a given city, fell to 13.59 million at the end of 2017, down 37,000 compared with the same period in 2016, it said.Beijing's permanent population dropped to 21.7 million at the end of 2017, down 22,000 from the previous year. Around 86.5 percent of them live in urban areas. Beijing plans to cap its population at 23 million by 2020 to address problems such as traffic congestion and pollution.