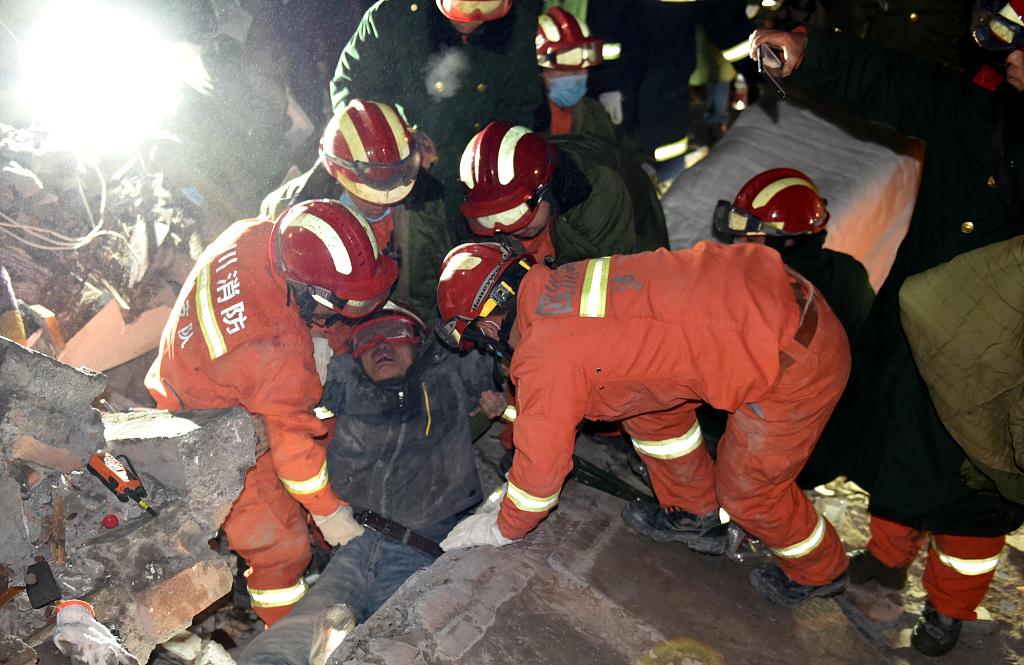 A total of 589 people died and 46 others went missing because of natural disasters including floods and typhoons, 59 percent lower than the average level during the past five years, according to the Ministry of Emergency Management.

Around 97,000 houses toppled, 78 percent less than the average level during the past five years, and direct economic losses stood at 264.46 billion yuan (about 38.66 billion U.S. dollars), down 34 percent.