The number of traffic accidents across China saw a 30-percent decrease year on year during the Spring Festival travel rush that lasted from Feb. 1 to March 12, the Ministry of Public Security said Wednesday.

The death toll caused by traffic accidents was down 39.8 percent from the previous year, the ministry said in a statement published on its website.

The number of accidents that claimed at least 3 lives dropped 37 percent, and those claiming 5 lives or more dropped 23.5 percent, it said. 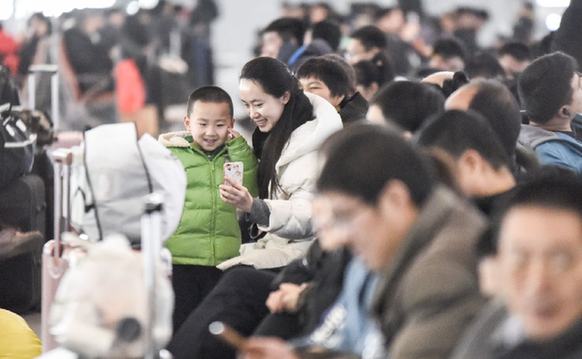 However, traffic police dealt with 96,000 cases of vehicle overloading and 440,000 cases of illegal use of emergency lanes during the travel rush, it said.

Hundreds of millions of Chinese traveled during the Chinese Lunar New Year for family gatherings or vacations. The annual travel rush around the festival often puts the transport system to test.

A total of 2.97 billion trips were made during the period.