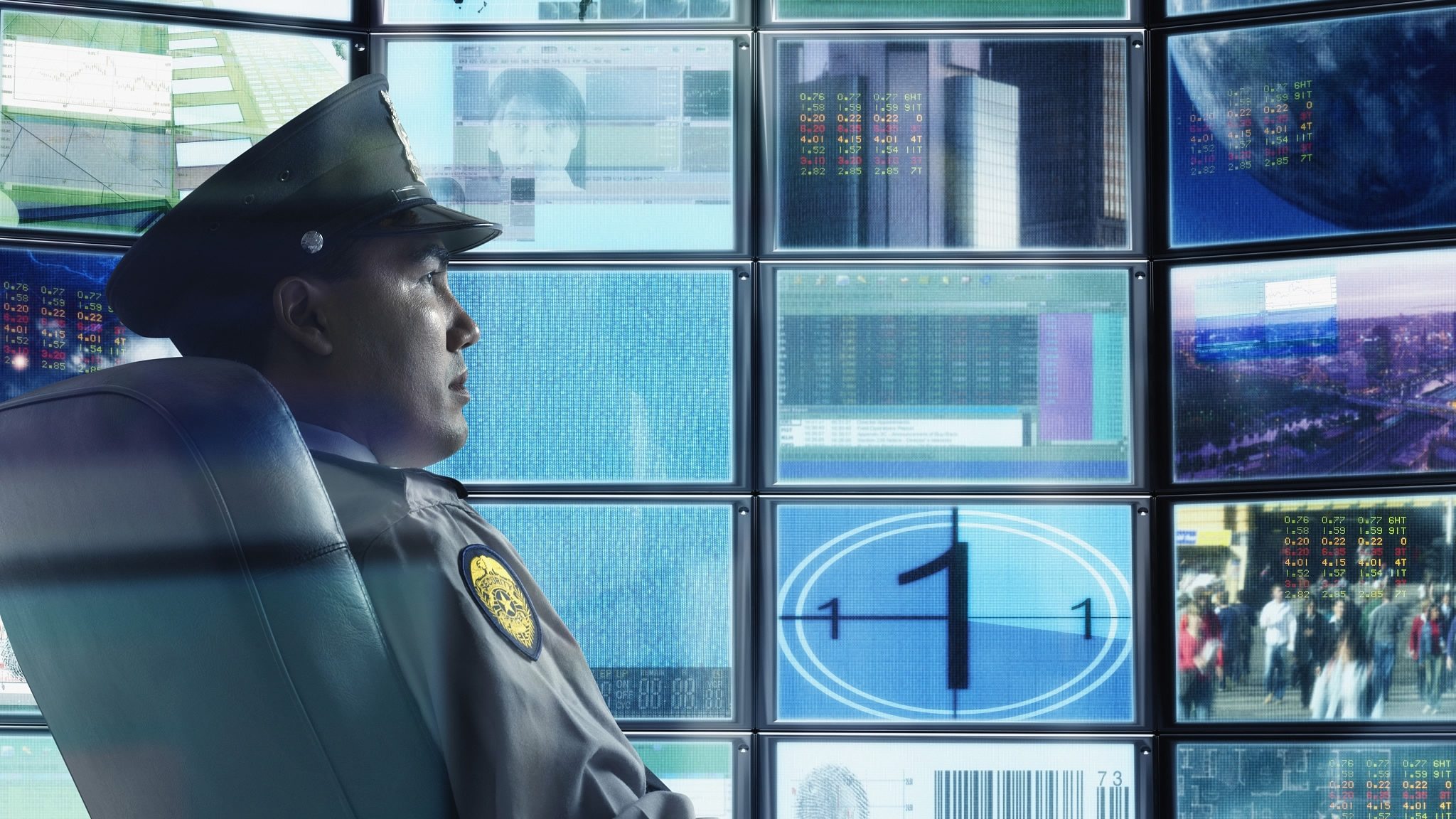 SUVA, Nov. 7 (Xinhua) -- Fijian police can now directly access to information with the International Criminal Police Organization (INTERPOL) after an agreement was signed between the Fiji Police Force and the Prime Minister's Office on Thursday.

This means that when an individual enters Fiji's borders, his/her details are entered in the INTERPOL information system in the 18 databases and officials can immediately know who is wanted by INTERPOL through the records shared by 194 member countries.

INTERPOL helps police to work together to make the world a safer place. To do this, they can share and access data on crimes and criminals, and offer a range of technical and operational support. The General Secretariat coordinates their day-to-day activities to fight a range of crimes.

Run by the secretary general, it is staffed by both police and civilians and comprises a headquarters in France's Lyon, a global complex for innovation in Singapore and several satellite offices in different regions.

In each country, an INTERPOL National Central Bureau (NCB) provides the central point of contact for the General Secretariat and other NCBs.

An NCB is run by national police officials and usually sits in the government ministry responsible for policing.

The General Assembly is INTERPOL's governing body and it brings all countries together once a year to take decisions.