A Filipino who died after suffering a cerebral hemorrhage has become the first foreigner to donate body organs in Taizhou City, East China's Jiangsu Province. 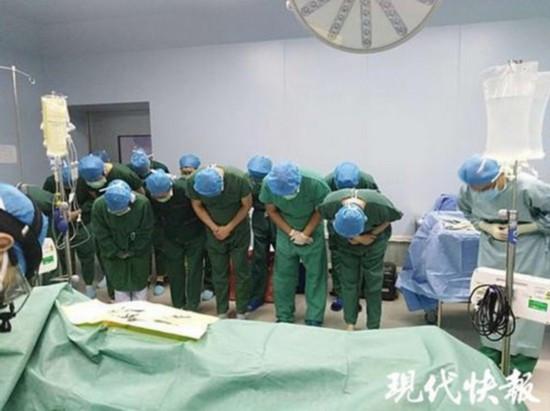 Abear Wilbert was rushed to Taizhou City People’s Hospital by local police on July 6 when he lapsed into a deep coma on an expressway and his wife Mrs. Wang called for help.

Wilbert was declared brain dead on July 17 to the grief of his family members, although surgeries removed blood and lumps in the skull. The family members agreed to follow Wilbert's wish when he was healthy and donate his body organs.

Wilbert's wife said she and her husband met in Guangzhou and they had two daughters. The family settled in Wuxi where Wilbert worked as electronics engineer in the city.

Wang decided to donate the kidneys, a pair of corneas, the liver and heart of her husband, which will benefit six Chinese patients.

Wilbert's mother, 80, said that she was sad to lose her son but she also felt pleased that her son could help others even at the end.