Filming begins for movie based on China's campaign against economic fugitives

BEIJING, May 27 (Xinhua) - A new movie portraying China's Operation Fox Hunt, which targets economic fugitives, has started filming, according to the Ministry of Public Security. 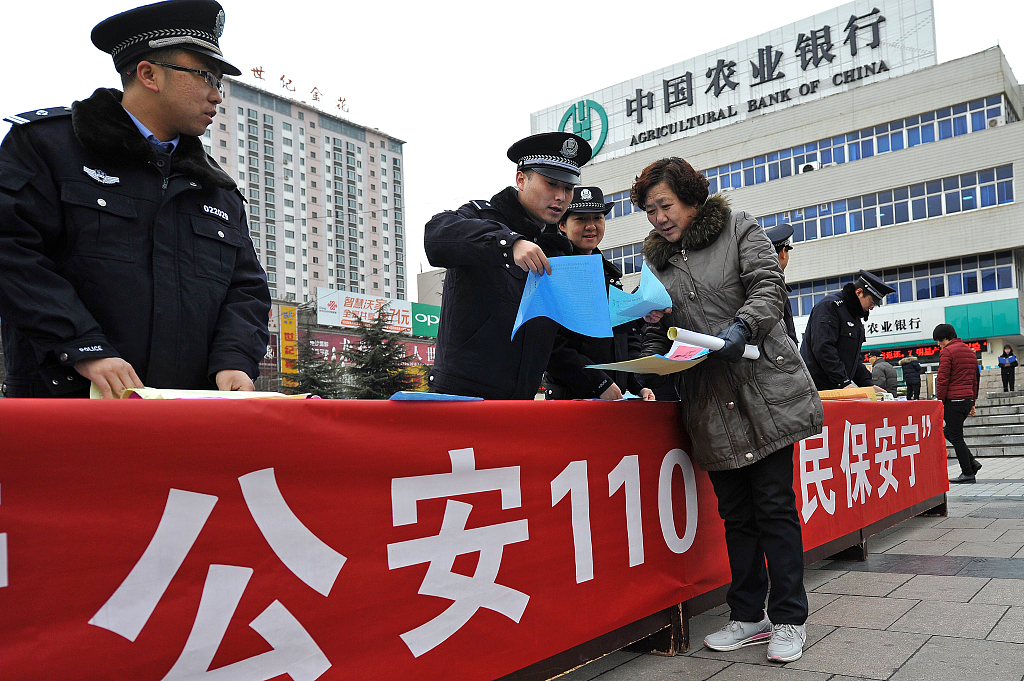 Starring Tony Leung Chiu-Wai and Duan Yihong, the eponymous movie details China's manhunt of economic crime suspects who have fled overseas and is inspired by true events from the special campaign launched in 2014.

The movie aims to deter fugitives, safeguard the authority of the law, encourage Chinese police to better perform their duties and raise public awareness to prevent economic crimes, according to an official from the Ministry of Public Security.

The movie will be filmed in different places around the world, including Beijing, Shanghai, Paris and Normandy.