CHINA Films that spoke to the confusing times

Films that spoke to the confusing times 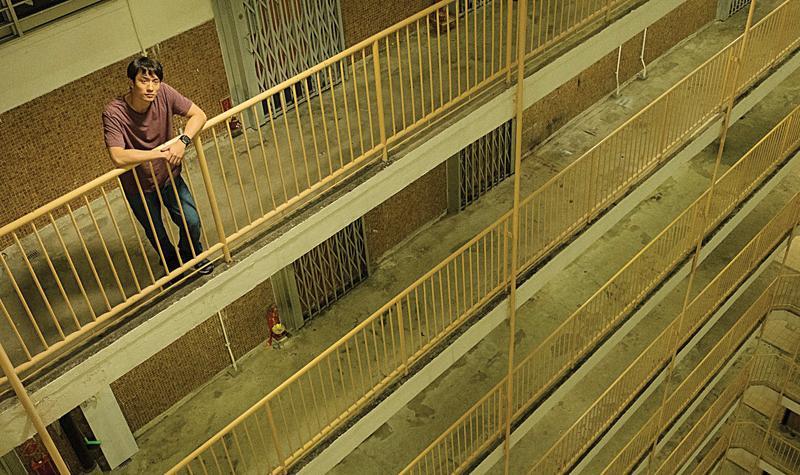 Beyond the Dream by Hong Kong director Kiwi Chow and starring Lau Chun-him tells the story of a young man’s struggle with mental illness.(Photo: agencies)

In a normal year, there is always a handful of films that slip through the cracks; get wedged between big screen spectacles and are ultimately lost to the ether. However, 2020 was a streaming year with the potential to reshape the movie-going experience, but until that day comes, plenty of films that were eerily timely hit the web, including high-profile offerings like The Old Guard and Greyhound. Look for them on some version of Amazon, Apple TV, MOViEMOViE, or Netflix.

Aaron Sorkin and Steve McQueen make a nicely themed double bill, reminding us that the tension between the state and its people goes back many, many decades. As part of McQueen's stellar five-part Small Axe series (which includes the luminous "Lover's Rock"), "Mangrove" (***1/2) details the story of London's Mangrove Nine and the clash with police that illuminated systemic racism within the Metropolitan Police during the watershed trial. Similarly, Sorkin's starry The Trial of the Chicago Seven (***) dramatized the court case brought against seven high-profile activists charged with starting a riot at the 1968 Democratic National Convention. The films eerily demonstrate how history can repeat — and how little has changed.

As Black Lives Matter continued to gain much-needed awareness in 2020, Spike Lee and George C. Wolfe turned a spotlight on the singular experiences and traumas of black men following the Vietnam War in Da 5 Bloods (***), and the casual exploitation and appropriation of black culture in Ma Rainey's Black Bottom (***), respectively. Delroy Lindo leads Bloods in a stellar turn as a vet losing himself in a post-war hunt for treasure and self. Unsurprisingly, Viola Davis commands every minute she's on screen as the inimitable, groundbreaking blues singer Ma Rainey during a 1927 Chicago recording session. In both films, however, the late Chadwick Boseman demonstrates what made his untimely death last year so gutting. Anyone able to go toe-to-toe with Lindo and Davis deserved a long career.

The year's best genre film isn't available yet (that's Possessor, by David Cronenberg's son Brandon) but Leigh Whannell's The Invisible Man (***) is a worthy runner up. Elisabeth Moss plays to her brand. Whannell, who wrote Saw, gives a dusty, classic monster story — the earliest known version came in 1933 — a modern, feminist edge that makes it as resonant as Tom Cruise's The Mummy was not. In this iteration, the main character is Moss as the abused wife, trying to break free of her scientist husband who just happens to have created a technology that renders people invisible. If your knuckles don't turn white during the opening sequence, you have no soul.

Finally, in what was something of a banner year for Hong Kong indies, Kiwi Chow's sophomore feature Beyond the Dream (***) was anchored by an eye-catching performance from theater actor Lau Chun-him as a young man struggling with mental illness in a (possibly inappropriate) relationship with a psychologist. This was the biggest indie hit of the year, and though the mental health messaging might miss the mark for some, Lau proves himself an undeniable screen presence we'll hopefully see more of.